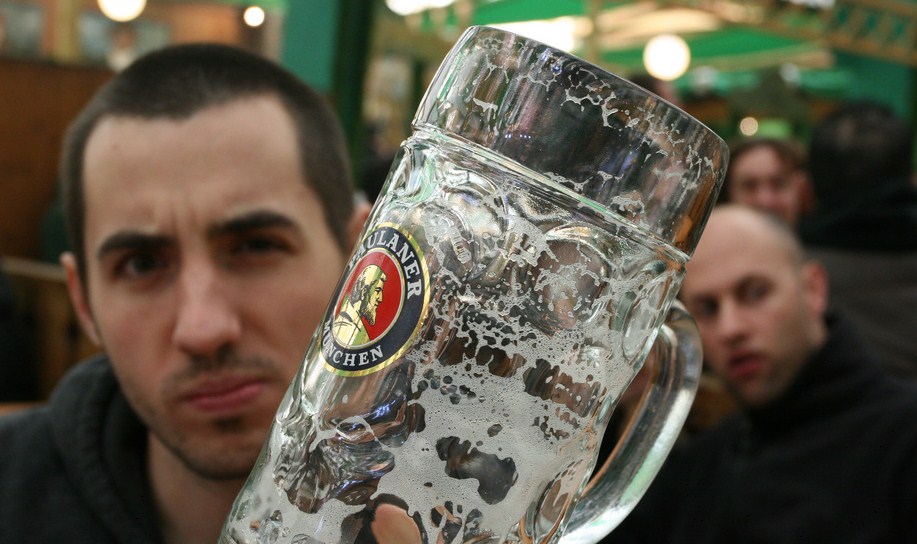 I really shouldn’t have been surprised that Kevin Rose and the rest of the Milk team shut down their first project, Oink, but when the news hit I did chew on it for a minute. Like we all do in such moments, I cruised back through the company’s history, and tried to discern the reasons behind the action.

It’s actually a very simple question, the Milk guys providing us the answer in their notice announcing the demise of Oink: ‘[our goal is to] rapidly build and test out new ideas.’ Calling it a ‘first step,’ the Oink project is being shut down and set aside to make way for ‘the next project.’ Focus was the specific reason listed for its shuttering.

In short, all is working well at Milk Incorporated. The idea behind the company is to take some very smart, credentialed and seasoned web people, mix in a little money, and experiment until something pops. As we have seen with Pinterest, Twitter before it, and Facebook for the last eight years, some apps are a perfect combination of vision, design, and timing. Milk, I suspect, is hunting for something along those lines.

The company said something to that effect when we caught up with them in January:

We started the company with the goal of bringing together a really small, talented team and trying out a few business ideas we had and really kind of incubating those ideas with the concept that if the ideas don’t work, we can try something else.

Oink was not it. Despite the app snagging six-figure downloads, Milk is content to bank the data that it generated (a real asset, of course), and try something else. They have the money, and time, to try a host of things. They can wait for a hit, in other words. However, that data could be as much liability as asset, if Milk uses in an way down the road that former Oink users find to be abusive. After all, they did all the input, only to have their app shut down; it’s not too hard to see a vocal minority complaining about their work being re-purposed.

That aside, what I find quite interesting is that if Oink itself, instead of Milk, had been funded with 1.5 million, it would have lived on, the team behind it fighting until the bitter end, or the next round of funding. Kevin et al, on the other hand, are in no way tied to the specific idea; their investors aren’t in Milk for Oink, they are in Milk for its founders.

Taking all that together, I’m sure that Oink fans will be disappointed to see their app go dark, but I’m excited to see what Milk does next. Milk is a somewhat unique experiment. If it will succeed at launching a smash hit I don’t know, but at least the team is sticking to their vision. That’s no small feat.

Read next: Anonymous has just released its own operating system: Anonymous-OS