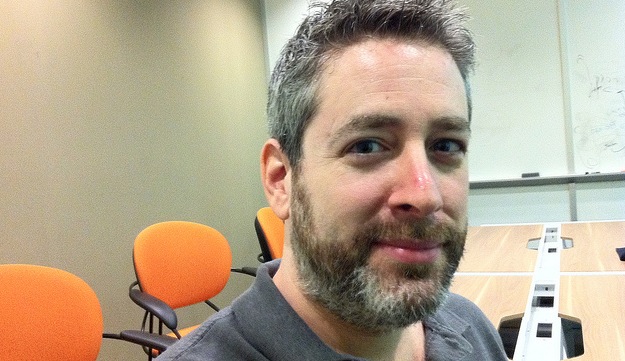 Earlier today we reported that Facebook was being sued by Yahoo over a variety of social networking patents related to friending, feeds, advertising and more. Now, Friendster founder Jonathan Abrams, now of Founders Den, has chimed in via Twitter, saying that Yahoo actually copied Friendster’s features with Yahoo 360.

And Abrams is right. Way back in 2006, Friendster was granted its first patent on social networking technology, namely “A System, Method and Apparatus for Connecting Users in an Online Computer System Based on Their Relationships within Social Networks.” That is to say, how one person is connected to another on a social network. The patent was filed way back in 2003.

Friendster was actually granted many patents in the arena after after allegedly refusing a $30M buyout from Google in what is considered to be one of the worst moves in Silicon Valley history. The company came to its final demise as a pure social network (and resurrection as a gaming site) in May of 2011.  But the important bit of its history with regards to the current Yahoo suit came in 2010, when Friendster’s patents were acquired by Facebook for roughly $30 million in stock (now worth over $100M) from MOL Global, who had purchased Friendster in 2009.

The only thing we’re not clear on is exactly how Yahoo may have copied Friendster. With its now-defunct Yahoo 360 social network? With the concept of ‘feeds’? Nevertheless, it’s an interesting tidbit to consider. It will be interesting to see whether Facebook will bring these patents to bear in the upcoming legal fight with Yahoo.

Update: Abrams has clarified that he was referring to the Yahoo 360 social network in his Tweet.

This article has been updated with details of how the patents changed hands and that Friendster is now a gaming portal. The title has also been amended to more clearly represent the quote.