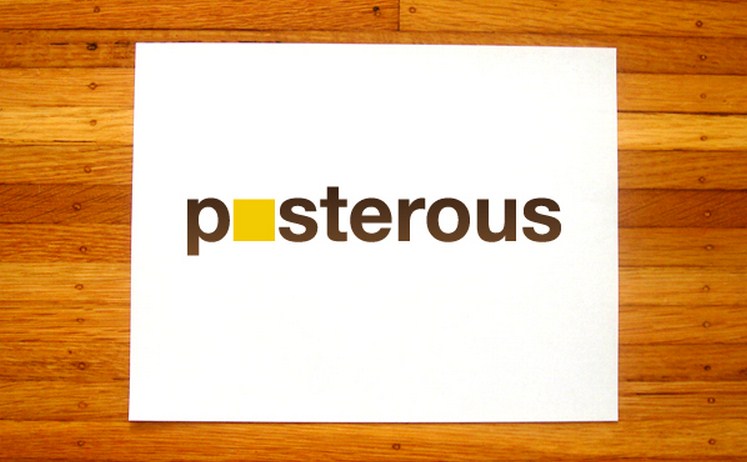 Heh, this is a bit embarrassing. Friend of TNW Tyler Hurst sent Posterous an email in late February, asking the service about its viability. Posterous was emphatic: ‘we’re not going anywhere.’ Not only did their email claim that they would not sell, they also banged on about the strength of their business, saying that it was vital indeed.

Fast forward to today, and Posterous is off to join the Twitter flock. From our coverage:

Blogging and sharing company Posterous has announced via its company blog that it has been snagged by Twitter in an apparent ‘acqui-hire’, with Twitter interested mostly in the people, not the product. Various Posterous engineers, product managers and more will join the Twitter team and the existing ‘Spaces’ that users have will remain up and running for now.

Twitter says that it will give users ‘ample notice’ if it is going to make any changes to the service. We’ll take them at their word on this one, but if I was someone running a personal blog on Posterous, I would think about finding another place to host it soon.

‘Ample notice’ sounds like ‘we’re going to shut it down, so get ready.’ Here’s the email, it’s hilarious:

So, what do you think? Bad PR and an honest mistake? Or something more?

Read next: News.me launches Exposé bookmarklet to help you find news shared by your friends