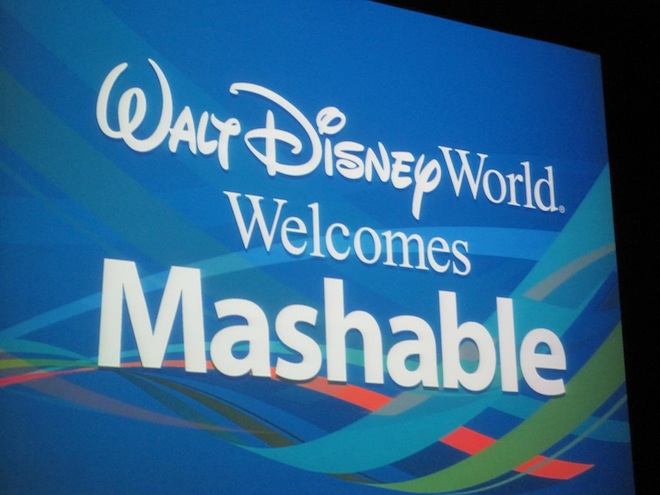 Well, well, well. A ‘little bird’ apparently informed Reuters reporter Felix Salmon that CNN is buying Mashable, a blog that covers social media-related news, a lot of lists about anything from the funniest cat videos of the day to the most pinteresting Pinterest pinboard of the hour and whatnot, often with the CAPS Lock key turned on for the headlines, for “upwards of $200 million”.

According to Salmon, who isn’t known to throw around this type of rumor unless it came from a solid source, the deal is poised to be announced on Tuesday.

CNN acquired iPad magazine publisher Zite for for $20 million to $25 million back in August 2011. Mashable launched its iPad app earlier this month.

Salmon in a brief video report does say he doesn’t know for sure, but that the deal is ‘entirely plausible’. It is, if only because CNN and Mashable have been in bed for several years. Pete Cashmore, the Scottish founder and CEO of Mashable, is even described by CNN as ‘Special to CNN’ when he pens columns for the media giant.

In all seriousness, even though the content that appears on Mashable will never win a Pulitzer award, the site has managed to attract a sizeable following by writing about social media and tech in simple terms for a mass audience.

Whether or not that makes Mashable worth $200 million+ is up for debate.

If the proverbial little bird is correct, CNN buying Mashable will only be the latest in a string of blog acquisitions. AOL bought TechCrunch, SAY Media picked up ReadWriteWeb, and GigaOm purchased the parent company of PaidContent in recent times. It would be at a much higher price than any of those, though.

In fact, AOL was said to be interested in buying Mashable as well, but that deal never materialized. We’ll see if the rumors check out this time around.

Founded in 2005 in Aberdeen, Scotland, Mashable says it currently boasts 20 million monthly unique visitors and 4 million social media followers. The blog is headquartered in New York City, with an office in San Francisco.

Update: the NYT has three sources telling them that there are indeed ‘advanced talks’ being held about a potential acquisition of Mashable by CNN, but that a deal could still fall through.

Read next: Report: iPhone owners are China's most active mobile Internet users by some margin