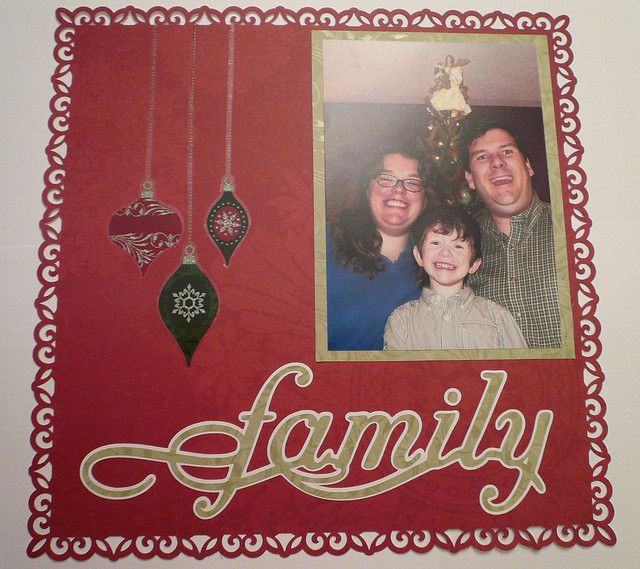 Before there were location-aware apps like Highlight and Glancee, there was a company who focused on creating chatrooms on the fly based on where you were located. Think AOL chatrooms with people who were ten feet away from you. Yobongo pioneered the notion that you may want to strike up a chat with the people who are in the same room with you, but aren’t necessarily people that you know.

A year has passed since the “Great Group Messaging War of 2011” and Yobongo has been acquired by online photo book software company Mixbook. The marriage of the two companies isn’t as odd as you’d think though, since three members from Yobongo’s team previously worked at a startup called Scrapblog, which was also purchased by Mixbook last year. Specific terms of the deal were not made available, but Yobongo investors will become investors in Mixbook.

The Yobongo team will get to work on creating a mobile scrapbooking experience for photos on the Mixbook platform, once that has seen some impressive growth as of late. Here are some interesting factoids as of February of this year:

Here’s what Yobongo co-founder Caleb Elston had to say about the acquisition:

It has been a whirlwind year and a half. It began with Dave and me hacking away at coffee shops, then joining forces with our incredible investors and all along building a team of the most talented product builders out there. Today, we are excited to start a new chapter in helping people communicate. Together with Mixbook we will accelerate our efforts to help people communicate with their photos.

The entire Yobongo team will be joining Mixbook in Palo Alto and we couldn’t be more excited. Mixbook is the best way to quickly and easily create beautiful customized photo books, cards, calendars and more.They’ve quietly been building their company and they are absolutely crushing it.

The service will be shutting down and letting its users know when that will take place.