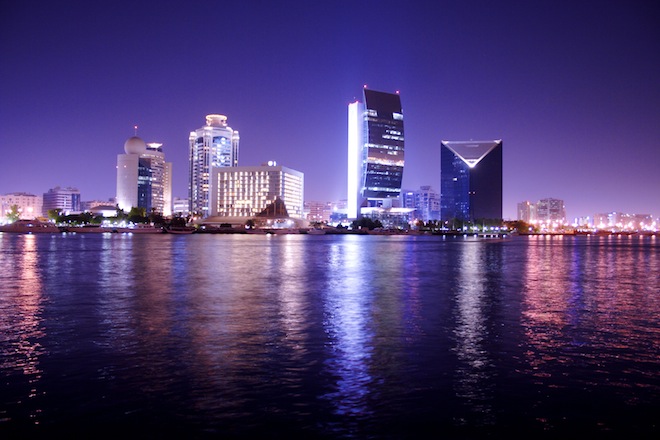 Exclusive – Daily Secret, which emails you a ‘best kept secret’ about your favorite city every day, has raised $1.85 million in Series A funding from Groupon investor BV Capital, Greycroft Partners and Trigger Media, The Next Web has learned.

Currently live in 9 cities around the world, including Athens, Istanbul and San Francisco with 14 editions, in the local language, Daily Secret aims to become the definitive insider’s guide to what they have to offer. They expect to have 24 editions by the end of 2012 (next stop is Tel Aviv).

The city ‘secrets’ delivered to your email inbox can be anything, from a well-hidden fish restaurant to a hush-hush event.

Fun fact: Daily Secret didn’t start as business but began as a “good karma” project in Athens, Greece in the middle of the financial crisis and ensuing turmoil, as a way to remind people what they love about their city.

Looks like it struck a chord: Daily Secret currently reaches over 250,000 members every day, and the company says advertising revenue already allows it to grow at a clip of one new city per month.

Daily Secret, which was co-founded by Greek entrepreneurs Nikos Kakavoulis and Phaedra Chrousos in 2010, was incubated at Liberis Publications (the Conde Nast Licencee for several European countries), where Nikos was Head of Digital.

The company is actually based out of New York City as far as management goes, but operationally run from Athens, Greece.

Another fun fact: Daily Secret offers free, no strings attached, publicity to local startups in all the cities where its service is live, as well as free office space in its Athens and New York offices. Good karma indeed.

For more information, they invite you to email [email protected]