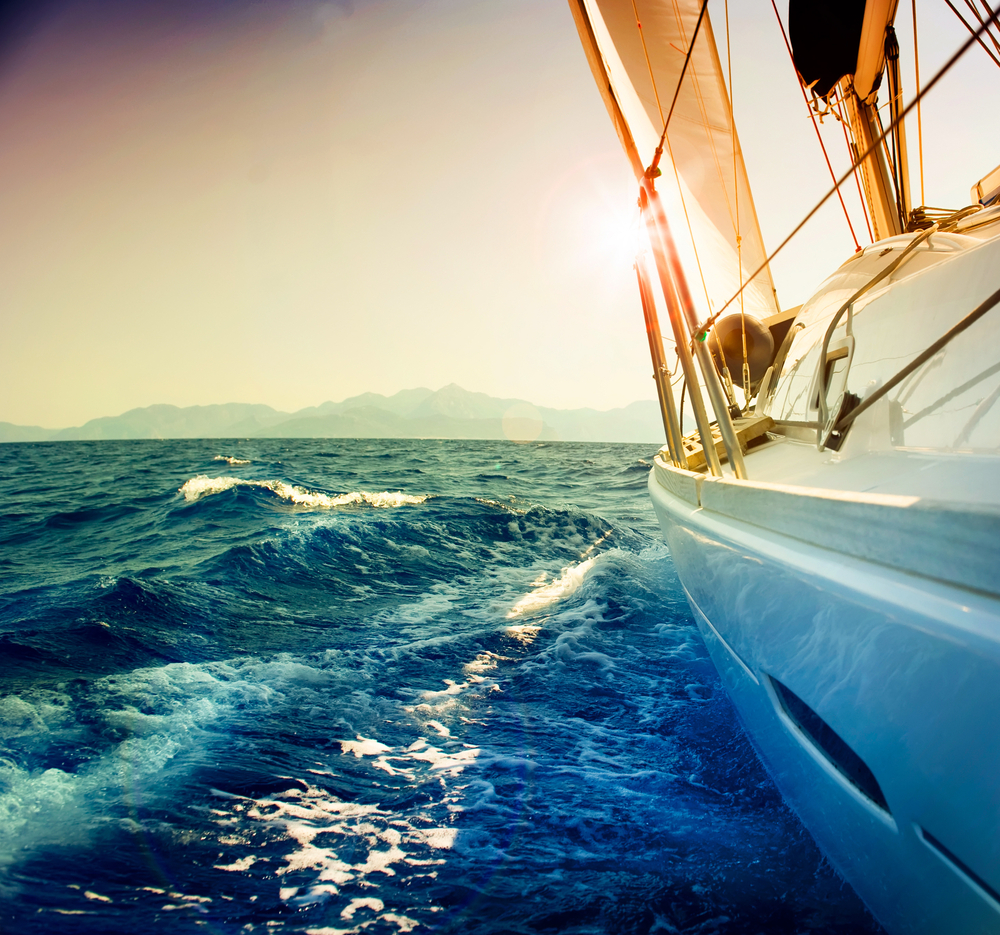 “This year feels like APIs are becoming a mainstream thing for the [music] industry.”

These were the opening lines from Stuart Dredge at the ‘Music apps – beyond the hype‘ evening in London last night. Dredge is the editor-in-chief of business intelligence service The Appside and Music Ally, the hosts of the event.

While the seminar – the first in a series throughout 2012 – aimed to take a look at all sides of producing and monetising apps in the music industry, Stuart’s point quickly became the most significant one of the debate. Spotify’s Director of Platform Sten Garmark presented a handful of new numbers since the company launched Spotify Apps in late November, its integrated app platform that allows 3rd party developers to build HTML apps through an easy to use Javascript API. 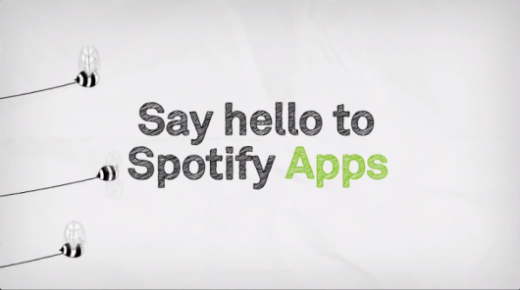 Since its launch, users have spent an overall time count of 1,500 years playing with Spotify Apps. Soundrop, a social app letting users share and discuss music with friends in virtual rooms created by genre or theme, played 15 million songs in February alone – the equivalent of Spotify’s entire catalogue. Moodagent, which follows the Songza concept of creating intuitive playlist by moods, counts 3.5 million playlists created every week. Oh, and the ‘happy’ mood on Moodagent is twice as popular as the ‘angry’ mood. So they’re a happy bunch, too.

“We’ve got the world’s music, 10 million active users, 3 million paying subscribers in twelve territories and channels to reach users to promote these apps right inside our experience,” Sten said praising Spotify Apps. Why wouldn’t developers want to use their skills to create beautiful experiences in Spotify?

Point proven, APIs are great; they encourage creativity and are becoming increasingly popular. Unfortunately music marketing itself is still holding back in embracing the potential of apps as new channels for artistic expression.

Where’s the next Björk’s Biophilia, came the question from the audience after a panel discussion between marketing managers of Virgin Records, Atlantic Records UK and Beggars. “Well, I think that cost about five hundred grand, so…” was the reply.

Apps are still expensive, risky uncharted trails for the majority of record labels. Although the growth in music apps is outstripping, growing faster even than games (still the most dominant category of apps consumed), monetisation is an area of uncertainty for marketeers.

“You have to do something interesting or special to deserve an app. We don’t do that many apps for exactly that reason,” said David Emery of Beggars, the label Adele is signed under. The Adele app, a very straightforward platform for fans to catch up on news and tour dates, has been downloaded 1.5 million times for iOS and Android.

“[The Adele app] is only the third app we’ve made. Expenses are part of the reason for that.” The app cost about £4,000. Despite its popularity it has not resulted in significant revenue.

It’s also a lack of in-house resources that is holding Beggars back from releasing more apps, David mentions. With this and the fear that money spent might not be regained, labels are still thinking very carefully about whether music apps are worth the trouble.

“For me mobile apps are… about increasing the relationship with your existing fans. You have to have a really clear idea of what you want to achieve, we can’t have a launch plan, then have the app out there and three months later you see the stats drop away – you have to think about the long term.”

For now, it looks like artist apps will remain as tour date aggregators and fan networks, unless the artist themselves takes the step towards digital creativity. At the same time, as the app marketplace is overcrowding everyday and APIs are slowly starting a journey down mainstream road, it’s also clear that we are just starting out in the music app revolution.