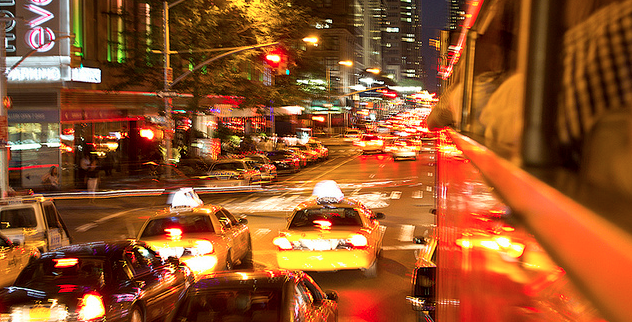 Paying for your taxi in NY isn’t one of the easiest things to do. Drivers often push for cash, and sometimes the shoddy built-in card scanners stop working mysteriously. What’s worse, you can only pay when you’re let out, which means you’re left frantically swiping your card while you obnoxiously block traffic.

When word surfaced that Square was coming to NY taxis, I breathed a sigh of relief, and now the moment is finally here. Square has just put the word out that it is rolling out to 30 NY taxis today, but instead of the white scanners we’ve come to love, riders will be the first to lay their eyes on brand new, rather sexy hardware.

As you can see in the picture below, it’s quite gorgeous. Square replaced the annoying LCD with an iPad, letting you to pay while the trip is in progress. Plus, it even sends receipts right to your phone or email. According to the NY Times, Taxi drivers will also be given an iPhone that allows them to add toll fees and message with dispatch. 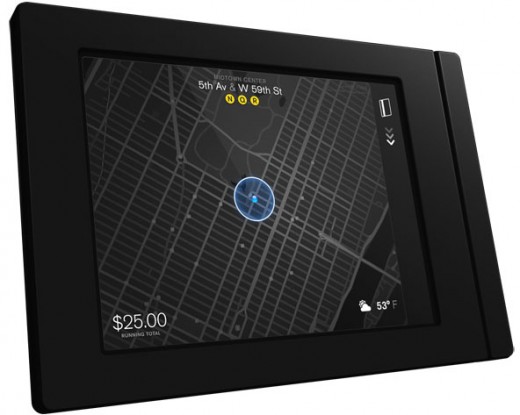 Square has reportedly “been working with New York’s taxi commission since last year to begin the trial. Earlier this week Square said it was now processing more than $4 billion in payments a year.”

All in all, this is exactly what a city like NY needs if it really aims to become a true tech hub. Embracing emerging technology like this is major a step in the right direction.