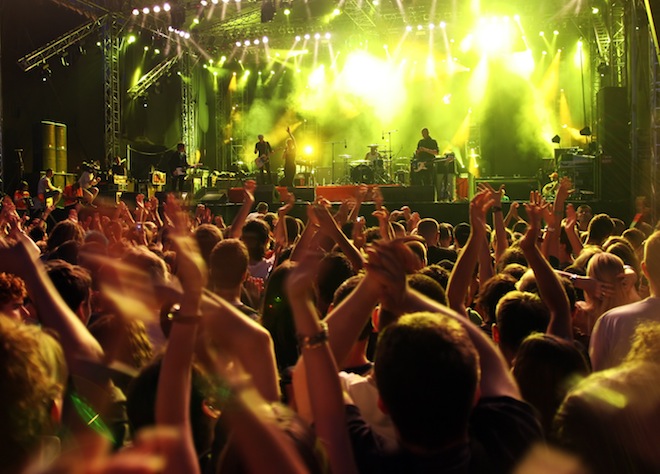 Setlist.fm, an awesome wiki-like service for live performance set lists, has been acquired by Live Nation Entertainment for an undisclosed sum.

The site is home to a community of music fans who collect and share concert set lists on the Web, enabling Setlist.fm to build up a database of more than 400,000 set lists for 25,000 artists in more than 71,000 venues around the world.

According to a news release issued by Live Nation earlier this morning, the site reaches more than 1.5 million people per month.

Michael Rapino, CEO of Live Nation, promises not to ruin the awesomeness of Setlist.fm (which I remember writing about early on by the way) but instead “further elevate this by incorporating it into Live Nation’s global portfolio across mobile, apps and online”. We’ll take his word for it.

Financial terms of the purchase were not disclosed, but here’s to hoping the people who built the site made out like bandits.

I kid you not: the CEO, Alexa Wildhaber, is from Liechtenstein of all places.

Read next: LulzSec leader Sabu reportedly worked with the FBI to turn in other members