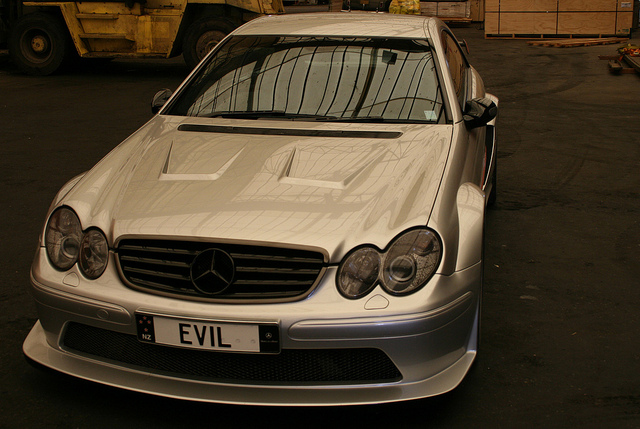 For the first time since being released from prison on bail, Megaupload founder Kim Dotcom has given an interview to the press.

During a 20 minute long conversation with 3News in New Zealand, Dotcom suggests that Hollywood is to blame for piracy, stating that the way in which movies are released country by country causes people to seek other ways to view them.

Dotcom says that his arrest and very public shutdown of Megaupload came by surprise, as the company’s legal advisors has said that it was safe under the US DMCA laws, which protect service providers from the actions of its users.

I highly suggest watching the interview, in which Dotcom explains the history of Megaupload as a service that solved a very important problem that exists today, sharing huge files. While the site was in operation it saw over 800 file transfers started every second by its users.

The 3News video player leaves a lot to be desired, as many Reddit users reported, so we’ve posted another version below: