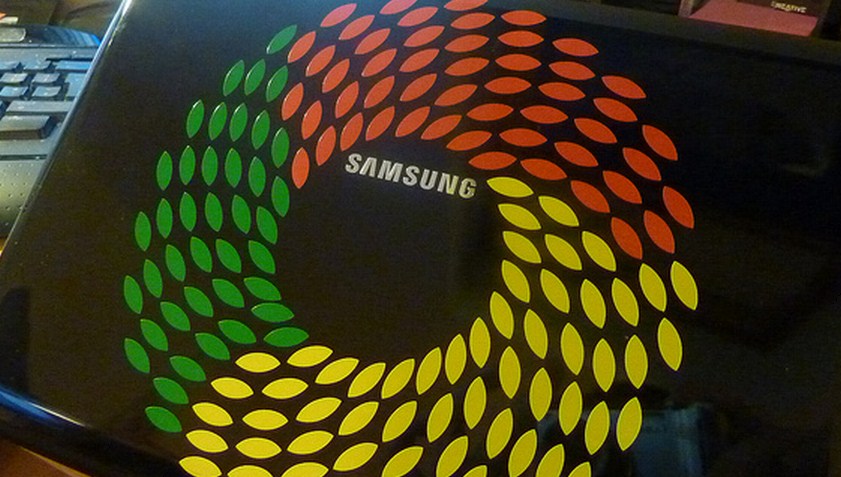 Well, what the heck. For the second straight month, according to the well-regarded NetMarketShare, Chrome lost global aggregate market share. Internet Explorer 9 surged, but IE as a whole eased, just like Chrome. Firefox, on the strength of its 10th version (which is quite good), eked minor gains.

We watch this data as it can show larger trends in computing usage, and consumer habits. Here’s what we think is going on: Firefox is finding new strength in its fresh version, which has been generally well received. Internet Explorer 9 is gobbling market share from other versions of IE, and is managing (we suspect) to better hold onto new computer purchasers as their browser of choice. Finally, Chrome, long the favorite of the technosexuals, has lost some of its sheen due to its fast versioning leaving it increasingly (if minorly) disjointed.

To compress: Internet Explorer and Firefox are improving, while Chrome is hitting some bumps.

TNW still, on the whole, prefers Chrome (based on informal polling of our usage). However, our article knocking Chrome for picking up several of Firefox’s old, bad habits hit a nerve both at home, and among our larger readership; Chrome is no longer the lean, spring chicken that it once was. Secondly, as we learned in our week long test of Internet Explorer 9, gone are the days of ‘Internet Destroyer.’ And with a new version of Firefox that is, if I may say, quite good, the ability of Chrome to be the outside option has been squeezed.

And the numbers show it. Microsoft, of course, is giddy. A blog post from the company outlined their contentment: “In line with recent months, we’re pleased to report that IE9 growth on Windows 7 continues, passing 30% worldwide as of the end of February.  The data is particularly encouraging for users and developers in the US where IE9 is over 40% usage share at the end February.”

One last note: Internet Explorer 10 has the potential to boost IE market share, given how integrated it is (with its second UI) into Windows 8. We are tracking that idea very carefully.

Read next: Online music service Senzari is now open in the US, Brazil and Spain