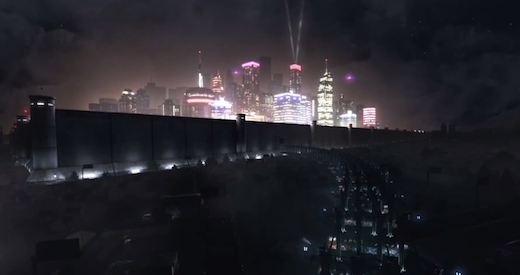 We have a huge soft spot for Kickstarter projects here at TNW, and we can’t help but love the entire ecosystem it is creating. The NY startup has had an amazing month, reaching its first $1M project (Elevation Dock) and then its first $2M project (Double Fine) days later.

Now, a new Kickstarter project that just launched a week ago has caught our eye: The New Kind, a dystopian Sci-Fi animated series by Peter Hyoguchi.

The storyline is dark and captivating, following the paths of two lovers than have never even met before:

Darvin and Yuka (17 and 18) fall in love but have never physically met — a psychic link connects them. They are The New Kind; The next link in Humanity’s evolution. If they ever find each other, it will cause a chain reaction, instantly transforming all young people into god-like beings. But before that can happen, Darvin and Yuka must survive an evil force hunting them.

The creation process so far is just as wild as the plot, involving 250 VFX wizards behind the likes of Star Wars, Avatar, The Matrix, Harry Potter and more. All of these talented people have actually volunteered to make this series a reality, but have never even met before. Now, Hyoguchi is looking to crowd-source the entire production as a complete Web series.

The first two episodes (five to seven minutes each) will air in August of this year, and the team hopes to eventually produce as many as 80 episodes. They’ll all be free, but eager viewers can pay $1 to see episodes early. If the entire series is anything like the jaw-dropping trailer, it’s surely worth a pledge.

From the Kickstarter page:

It’s a new model but we think we can both give a free show to the world while also making enough money to pay for production and earn a profit.

So far we’ve raised almost $1 million dollars of sweat equity from over 250 visual effects artists from over 30 countries.  If we reach our goal of $100k, we’ll be able to finish the first two episodes BUT…  if we raise more Kickstarter donations, we’ll be able to produce more episodes!

This is just one of the ways Kickstarter is helping to democratize creativity, moving innovative products, games, films and animation into the hands of dreaming, independent creators. As you can tell, we couldn’t be happier about the direction this startup is heading.

➤  The New Kind, via Kickstarter 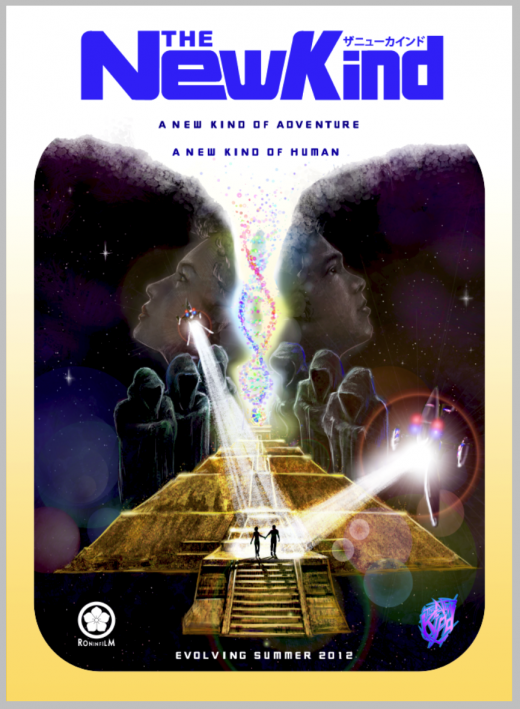