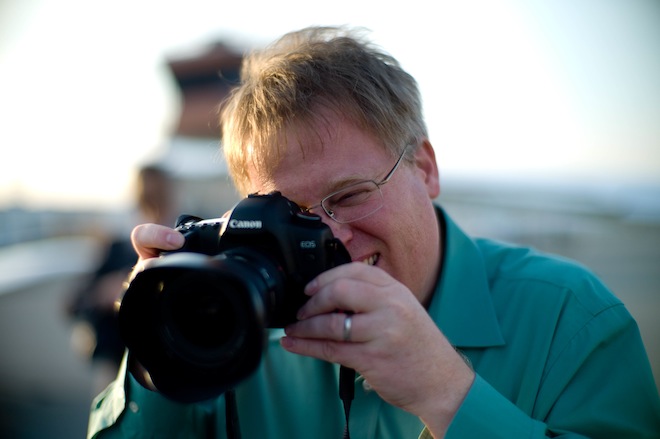 Is Robert Scoble launching a super-duper angel venture capital investment fund or not? The question is on everyone’s lips, or at least on those of a couple of dudes currently having a Homerun Omelet at over at The Creamery in San Francisco.

Real Journalist® Dan Lyons says he is – definitely maybe – doing it, while the rest of planet Earth, including Robert Scoble, says it’s simply not true.

We’ve taken the time to do some of the heavy lifting for Dan Lyons, who recently pointed out that us tech bloggers could never become Real Journalists® because we’re hacks for hire and just too darn conflicted, and dug up some evidence that demystifies the matter at hand.

Behold ScobleFund.com, which was clearly made public by accident.

How Scoble finds time in between writing guest posts for The Next Web, flying all around the world to meet with interesting entrepreneurs, trolling Google+, interviewing founders and clipping his toenails on a ridiculously regular basis, we do not know.

But the fact remains that Scoble is launching a venture fund mysteriously dubbed ScobleFund (what could be behind that name?) that is being backed by TechCrunch alumni Sarah Lacy, Michael Arrington and MG Siegler, according to the aforementioned website.

So go forth and get ScobleFunded, dear founders, for “unlimited posts on Scobleizer.com” will be part of the deal.

For the record: none of this true, except the parts about Dan Lyons not properly fact-checking his stories and Scoble’s strange toenail clipping behavior.

(ScobleFund.com was made for fun by Massimo Chieruzzi, CEO of Creative Web)