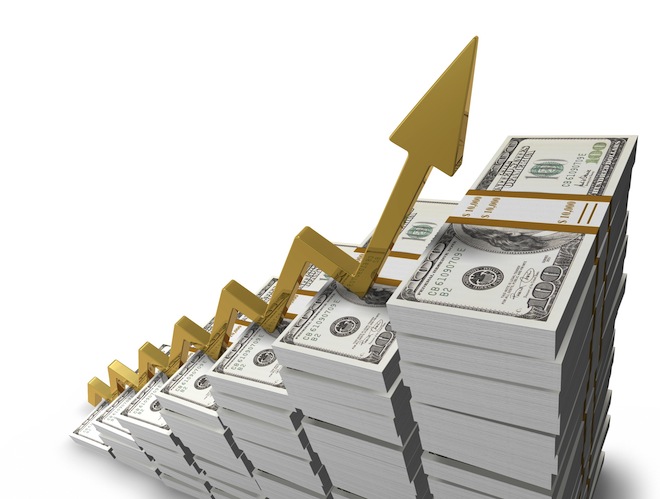 NASDAQ-listed Russian search juggernaut Yandex this morning published its quarterly earnings and financial results for the full year 2011, its third in a string of announcements this week after touting its new social search program and a search partnership with Twitter.

Compared to the fourth quarter of 2010, Yandex’ revenues increased 56 percent to $200 million, while net income rose 51 percent to $65.9 million in the same timespan. (Check the press release for the numbers in Russian roubles).

For the full year 2011, Yandex made $179.3 million in profits on $622.2 million of revenues – which means net income was also up 51 percent compared to 2010. Not too shabby, though Yandex expects growth to slow down this year.

Said the company’s chief exec, Arkady Volozh: “Yandex demonstrated strong traffic and revenue growth, capping off results for 2011 at the top end of our guidance range and building upon our clear leadership in the Russian search market.”

As of December 31, 2011, Yandex says it had cash, cash equivalents, term deposits and long-term debt securities of $642.3 million.