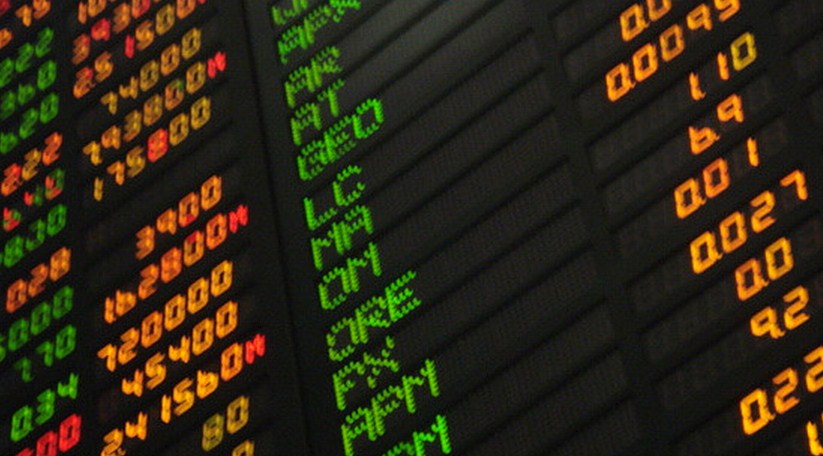 Today HP released its fiscal first quarter earnings. It’s revenues for the period were $30.04 billion, down from $32.3 billion last quarter, its net income was $1.47 billion, and its earnings per share was $0.73.

Analysts had anticipated 87 cents per share in profit. HP itself has forcasted that it will earn ‘at least’ $4 a share during the year. The PC market, which drives a substantial chunk of HP’s revnue, had a weak end to the calendar year, which likely impacted the company’s ability to earn. Hardware numbers look to be a problem, as well, with consumer PCs losing 25% year over year, and printers down 15%.

HP’s share were down about 1% during the day, perhaps indiciating that investors were not anticipating a strong report. The stock, in after hours trading, has fallen 2.2%. Stock prices for the company have hovered between $21 and $43 for the better part of the past year, with a recent plateau at the $29 mark, leaving the company at a $57.50 billion market cap.

The company has had a difficult year, both before the naming and after the tenure of Meg Whitman as CEO. Whitman is a former CEO at Ebay, who was tipped to replace Leo Apotheker in September of last year. Apotheker’s missteps with HP’s hardware, and namely the webOS IP, all led to a lawsuit in which Apotheker was named.

The company eventually settled on the idea of open-sourcing webOS, rather than selling off the IP or killing it entirely. The company’s on-again-off-again stance with hardware has not gone unnoticed by investors and there still appears to be a heavy amount of uncertainty as to the future of the company in the consumer realm.

The full release is embedded below: