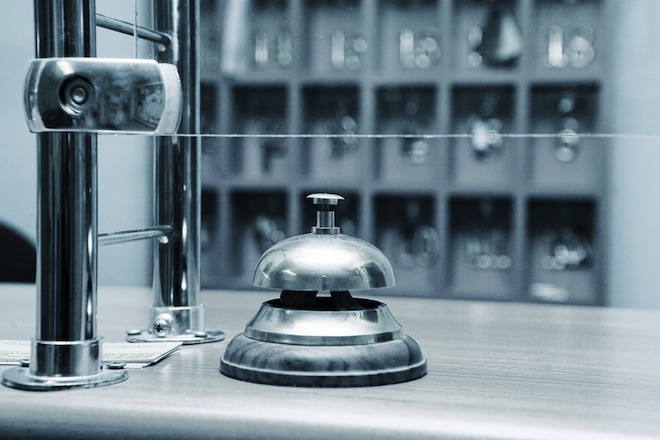 Buuteeq, a Seattle-based startup building a Web-based software suite that enables independent hotels to market themselves on the Web and through mobile devices, has raised $2m in new funding according to an SEC filing.

The financing round brings the total of capital raised by Buuteeq to about $7 million.

– Forest Key (CEO): once a Sr. Director in Microsoft’s Server & Tools Division, and later the GM of Business Development for Asia

Read next: Netflix lands on Sony's PlayStation Vita, but only for users in the Americas