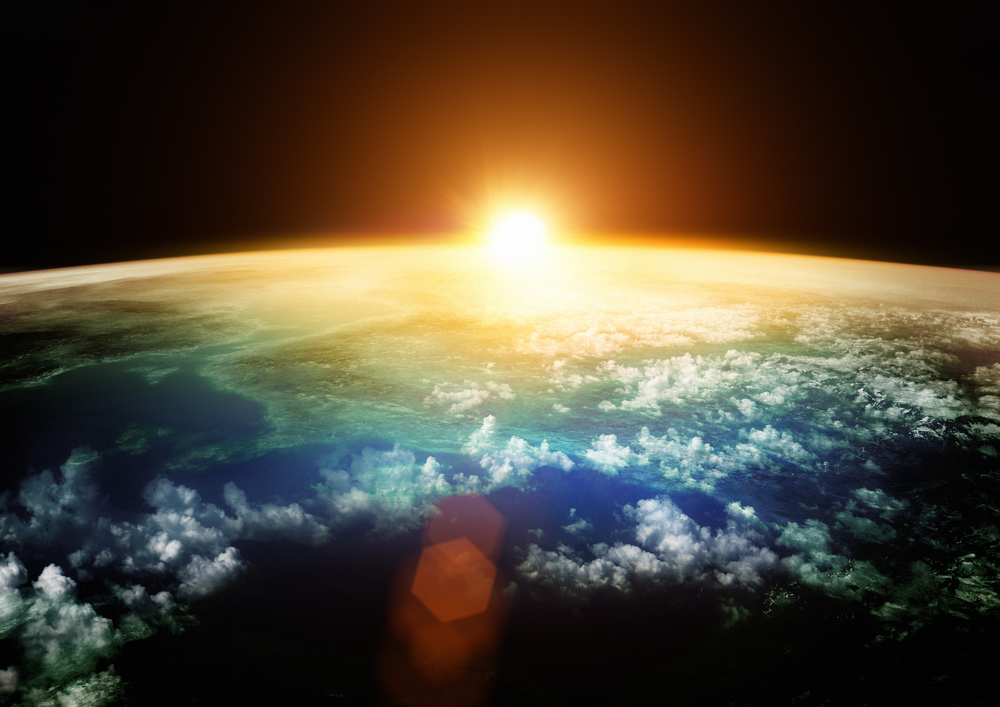 Emerging new technologies, coupled with skyrocketing user adoption rates are accelerating the proliferation of a global digital economy that encompasses nearly every industry. No longer reserved for the technology sector, the digital economy can now be applied to a broad-sweeping global trend that will see the disruption of markets, business models and institutions.

“In today’s world, it’s difficult to find transactions or economic value creation that isn’t directly being enabled by digital technology,” said Dr. Soumitra Dutta, Roland Berger Chaired Professor of Business and Technology at INSEAD, “All industries are in effect becoming a part of the digital economy.”

Dr. Dutta, who is also the founder of INSEAD’s eLab, a research center focusing on the intersection of technology strategy, innovation and skills, has spent years monitoring the impact of technology on global economies. “There is a growing gap between what technology enables us to do and what is easily done by society and institutions,” he said in an interview via Skype from Singapore earlier this week. “It’s an ongoing struggle between possibility and feasibility.”

To him, the mismatch lies in the speed at which new technologies are adopted. Institutions, often plodding ahead in a linear fashion, tend to innovate in incremental bursts. “They are the slowest to adopt,” he says. This is especially true when compared to individuals who harness disruptive technologies at an incredible pace. The resulting gap between institutions and individuals is a global phenomenon that can impact the economic performance of a country. The ability for a nation to effectively apply new technologies is quickly becoming a defining characteristic of globally competitiveness.

Studying technology’s impact on a country’s economy is not a new concept. For the past decade, the World Economic Forum has been publishing the Global Information Technology Report (GITR), an annual assessment of how various nations are using Information and Communication Technologies (ICT) to impact development processes and increase global competitiveness.

In addition to monitoring the actual usage of technologies by individuals, businesses and governments from around the world, the 2011 report analyzed the “digital competencies” of 138 countries and assessed each nation’s readiness to successfully implement ICT to drive economic growth. Sweden and Singapore once again ranked first and second, respectively, holding their positions from the previous year.

Dr. Dutta, a co-author of the report, emphasized that the data collected doesn’t just focus on the ICT sector, but of a country’s general technological capabilities across a broader set of industries. This is why a country like India has been sliding down the ranking even though it boasts a robust ICT industry.

Despite showing improvement, India’s ability to successfully implement emerging technologies within other markets is not on par with the rates seen in other countries.  In comparison, Finland has jumped up three places from 6th to 3rd place, demonstrating the pace at which results can be measured.

When asked if there were any findings that surprised him, Dr. Dutta was quick to point to the Middle East. According to GITR data collected between 2005 and 2010, the Middle East showed the highest rate of improvement in terms of technological adoption.

“After Arab Spring, our results made more sense,” he explained. “The technology investments that happened earlier in 2010 in that region helped foster conditions where individuals acutely felt the mismatch between their own needs and the institutions designed to govern their society.”

Big Changes for Governments and Organizations

He believes this awareness, coupled with increasing rates of individual technology use was one of the factors that contributed to the innovative use of technology in protests that swept across the region and saw the dismantling of dictatorships in Tunisia, Libya and Egypt.

The challenge of creating legislation that both empowers and protects citizens online will be one that is faced by all governments. The process is complex, as it requires a rethinking of positions on a variety of issues including the fundamental level of control that a government could (and should) exert within this new digital landscape.

“People are developing a different sense of risk when it comes to sharing and control,” Dutta explains. “Governments need to treat the public as co-creators of this process.” The public needs to be consulted since the very definitions of terms like privacy and sharing -often at the core of legislative initiatives – are evolving in the public domain, driven by new social norms and behavioral patterns created by emerging collaborative technology platforms.

Governments aren’t the only ones dealing with the ramifications of rapid change. Traditional corporations, while able to move faster than institutions, are still lagging behind individuals. Understanding the impact of digital is a strategic imperative, and is essential for the survival of an organization.

“Digital issues need to be a part of the leadership agenda of the CEO and other C-Suite leaders,” Dutta said. He considers the creation of new roles such as the Chief Digital Officer to be well-meaning but misguided and ultimately unsustainable since digital impacts nearly every sector of a business. It will fall to each executive to develop the necessary knowledge and understanding to successfully align emerging technologies with their company’s strategic vision. That means recognizing new ways of doing business that might fly in the face of long standing legacy systems.

The rules that once dictated how we engage with institutions and organizations are being rewritten, forcing all segments of society to reexamine their strategy or face extinction. Despite this harsh reality, Dutta remains optimistic that the future is also one that is filled with endless possibility and potential.

“I think every organization and institution can take advantage and prosper within the Digital Economy,” he said. “Technology will give organizations a tremendous competitive advantage- for those who know how to apply it.”

Read next: This handy bookmark extension for Chrome will save the exact spot where you left off