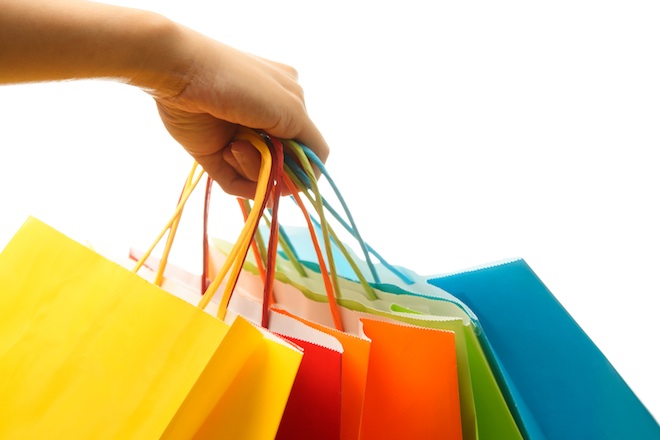 Groupon is in the news again because of an acquisition of a startup. Actually, they just bought two U.S. startups.

Firstly, the daily deals marketplace company has bought HyperPublic, a NYC-based local data startup backed by Lerer Ventures and Softbank Capital. Financial terms of the deal were not disclosed, unfortunately.

Secondly, Groupon has snapped up Kima Labs, a mobile shopping software maker based in San Francisco, as first reported by TechCrunch.

Kima Labs, founded by former Amazon.com and Pelago employees (more about that below), is the startup behind Barcode Hero, a barcode scanning app for the iPhone.

Its app and website will be shut down after this weekend, the freshly acquired company says, although data will remain available for download through March 16.

Kima Labs was also seemingly behind mobile ordering service TapBuy, but the future of this iPhone app (which was still in beta) remains unclear.

Here’s what I think is interesting and hasn’t yet been reported elsewhere. As fate would have it, Kima Labs co-founders Blake Scholl and Jason Crawford, as well as lead engineer Andrew Miner, all worked at both Amazon.com and Pelago before.

Interestingly, there’s someone else who worked at Amazon, then co-founded and become CEO of Pelago, sold the latter to Groupon to become the fast-growing local ecommerce company’s SVP of Product: Jeff Holden.

Kima Labs’ Scholl, Crawford and Miner were actually among the first people recruited by Holden and co to work for Pelago, the company that developed pioneering location-based social networking service Whrrl.

Furthermore, former VP of Engineering at Pelago, Jeff Ayars, now serves in the exact same capacity at – you guessed it – Groupon.

And then there’s Marcus Sacco, currently Merchant Manager at Groupon, and previously with … Amazon.com and Pelago.

Not difficult to deduce who was lobbying for the (seemingly talent) acquisition of Kima Labs over at Groupon, but always nice to see a startup family reunite.

Read next: Apple fans in Argentina face an uncertain wait for the iPhone