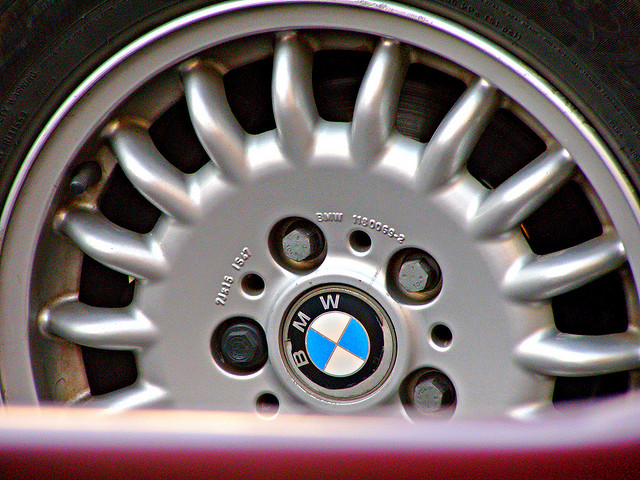 I’m going to guess that there are probably thousands of contests that hit the web daily on a variety of platforms including Facebook, Twitter, and YouTube. However, this particular contest from BMW jumped out at me because the company is giving away a car and all you need to do to win is submit a video that’s 5.9 seconds in length. In that 5.9 seconds (give or take a tenth, BMW says) you have to prove to the company how badly you want to win the car.

The promotion is for BMW’s new 328i 3 Series, which as I’m sure you can guess, goes from 0-60 mph in 5.9 seconds. Contests that require video submissions do pretty well since most of us have some type of video camera at this point on our phones or laptops.

The really interesting part to me is how creative these videos can be with 5.9 second time limits, since it probably took you at least 30 seconds to get this far in the article.

The company is accepting submissions starting today and will close on March 12th at which point a panel of “influencers” will then decide who proved their desire to win the car the best with the absolutely absurd time constraint.

Here’s a video explaining the contest, which is way longer than 5.9 seconds:

You can submit your video through BMW’s YouTube or Facebook page and the company will be showing all of the submissions along the way.

I personally have no idea where I’d even start on a video that’s under 10 seconds, but that’s your challenge if you want to win the hot 328i 3 Series car. I suspect that there will be quite a few really genius videos that get submitted due to such a big prize. Start coming up with ideas now and good luck!

Read next: The new Windows 8 logo: An abomination or a fresh sign of change?