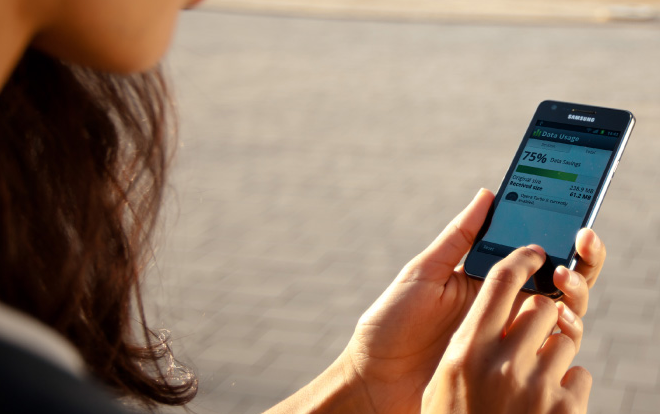 Opera Software, Norway’s finest browser maker, this morning announced its acquisition of not one but two mobile advertising firms, 4th Screen Advertising and Mobile Theory, to strengthen its offering for advertisers and mobile publishers alike by adding full-fledged demand-side advertising services across the US and Europe.

Opera also wants to “better monetize the traffic that flows” through its mobile browser products, Opera Mini and Opera Mobile, the company said.

In a separate release, Opera outlined how much it is paying for the two companies.

For Mobile Theory, which is based in San Francisco, Opera is putting $5 million in cash on the table. Another $13 million in cash was put in escrow and will be paid to Mobile Theory in 2013 and 2014, provided certain revenue performance targets are met. In addition, there’s an earn-out cash consideration that can amount up to $32 million (based on “aggressive” revenue and EBIT targets).

For 4th Screen Advertising, based in London, Opera is also paying $5 million in cash and putting $3 million in escrow. The additional earn-out cash consideration for 4th Screen – also based on “aggressive revenue and EBIT targets” – can amount up to $6.5 million.

This comes down to a total of $64.5 million for both companies if all targets are met, but we should point out that this would be rather unusual.

“This is yet another important step in Opera’s quest to create even more economic value in the mobile ecosystem. Two years ago, we announced the acquisition of AdMarvel – which has grown to become the global leader as a supply-side platform (publisher platform) for mobile advertising. Last year, Opera helped generate well over $200 million in revenue for our publishers globally.”

Speaking of AdMarvel, Opera says total advertising impressions from the service grew 134 percent in the fourth quarter of last year compared to Q4 2010, to 72 billion.

The company said most of the revenue growth came from its Desktop, Device OEMs, Mobile Consumers and Publishers & Advertisers divisions, noting that they’re seeing a shift towards recurring revenue streams.