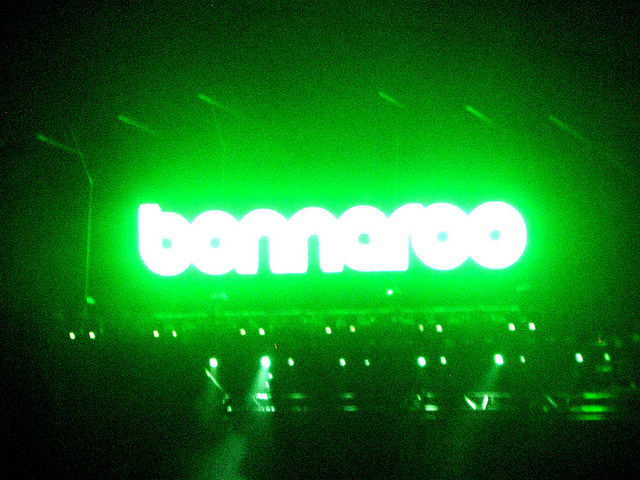 Just when you thought you’ve seen all of the cool ways to make an announcement, Spotify kicks it up a few notches with something really creative.

Up until today the lineup for the popular Bonnaroo concert wasn’t known so the staff of the show took to Spotify with an official playlist that serves as its announcement:

Be the first to see & hear who’s playing @Bonnaroo 2012 with their announcement playlist – exclusively on @Spotify! spoti.fi/b0nnar00-2012

Of course you have to be a Spotify user to see the playlist, but I’m betting that if you’re buying Bonnaroo tickets and are a huge music fan you at least have an account.

Once you click on the playlist you’ll see all of the bands that are playing and are able to listen to some of their most popular songs:

The four-day concert takes place between June 7th-10th in Tennessee, and the lineup this year includes Red Hot Chili Peppers, Radiohead, The Beach Boys, Bon Iver, and Alice Cooper. It sounds like a killer show, so head on over to the Spotify playlist and subscribe to keep yourself excited until the show starts.

Read next: 9 Sites for diving head-first into HTML5