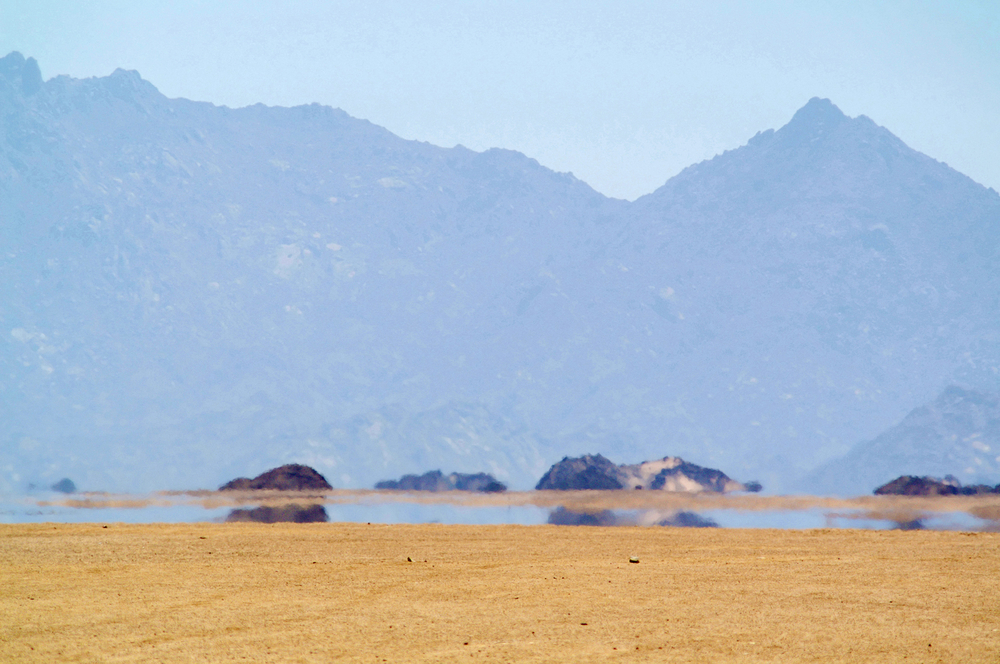 From a distance, Dubai seems to have all the ingredients needed to become the region’s innovation hub.

It has more than enough capital, except during the economic crisis of 2008, when dramatic consequences were avoided due in large part to the country’s most austere neighbor, Abu Dhabi. It has a desire to free itself from the power of petroleum, which nowadays represents less than 5% of the country’s revenue. And a sizable amount of global talent has moved to Dubai, attracted by its comfortable conditions, good salaries and the lack of taxes.

One of the United Arab Emirates’ seven member states, “Dubai is”, according to The Economist, “in essence, a tax-free zone with access to cheap labour from the Indian subcontinent.” Only 17% of the population is from there originally, and nearly three-fourths of immigrants are of Asian origin. Half are from India.

The desire to transform itself into a magnet city is seen notably in the creation of Internet City, a space benefiting from favorable economic and infrastructural conditions that make it attractive for large companies. In the same vein, you find, among others, a Media City, a Knowledge Village, a City of Healthcare and the International Financial Center.

This is confirmed by Alfonso De Gaetano, Google regional director, who says that the area “plays a key role as the seat of major global companies, as well as for local businesses who hope to become global.”

Without a doubt, the most powerful is Emirates Airline, which plays an essential role in creating infrastructure. It has allowed Dubai to position itself as a hub for east-west travel. The third largest in the world, the airport grows 20% per year, and aviation represents 28% of the country’s GDP, according to The Economist.

Yet all this effort is not necessarily favorable to innovation. Take for example online commerce. According to several interviewees, consumers are ahead of merchants, who still largely prefer driving customer traffic to malls. As important places for family entertainment, these are sometimes linked with local tradition by being given the name of ‘souks.’ Every community has its own. DragonMart, for example, built in the shape of a dragon and containing 4,000 stores, is one of the largest Chinese shopping centers in the world.

The absence of e-commerce is a huge opportunity that is starting to attract the attention of astute entrepreneurs, as illustrated by Julie Leblan and Maurine Lombart, two French women who recently created the first multi-store gift-list company. But launching a company is much more difficult than you’d imagine in a place with a reputation for being favorable to businesses. Leblan and Lombart note that “the tiniest administrative detail is complicated.” That’s not even mentioning the headache of dealing with banks…

Indian businessman and investor Prashant “PK” Gulati confirms that Dubai “is too expensive for startups. Without counting the fact that starting a business is a big risk, and 100% of the risk belong to the entrepreneur.” There is a sort of strange paradox at work here: a country that has no taxes is certainly attractive to large companies, but is a barrier to the emergence of new companies, as the State generates revenue by making administrative transactions very expensive… and this includes business creation.

Dubai’s government has done a lot to attract entrepreneurs, and Jordanians, Egyptians and Libyans are gladly answering the call. But the only two local companies that are really well-known in the Arab world are Dubbizle.com, a sort of eBay, and Bayt.com, a job-search site.

There’s obviously something missing. For PK Gulati, innovation comes from small businesses, and it’s not a question of money. “It’s not that it’s expensive; it’s a question of state-of-mind. Certain countries have understood that you need to reduce barriers to creating small business: India, Kenya, South Africa, for example, are places where people can really create a business in one day, or at least try.”

This is where he’s disappointed. “All the funds on Sand Hill Road have money from Gulf. But there’s no money available here for experimentation. We can’t, in conditions like this, position ourselves as the ‘cradle of innovation.’”

So if you think you’ve seen a green plant in the desert, it’s a mirage. But the conditions are there – it’s just a matter of time, add both Demay and Gulati.

Read next: Logic3's Ferrari headphones are a sexy bit of speed for your ears