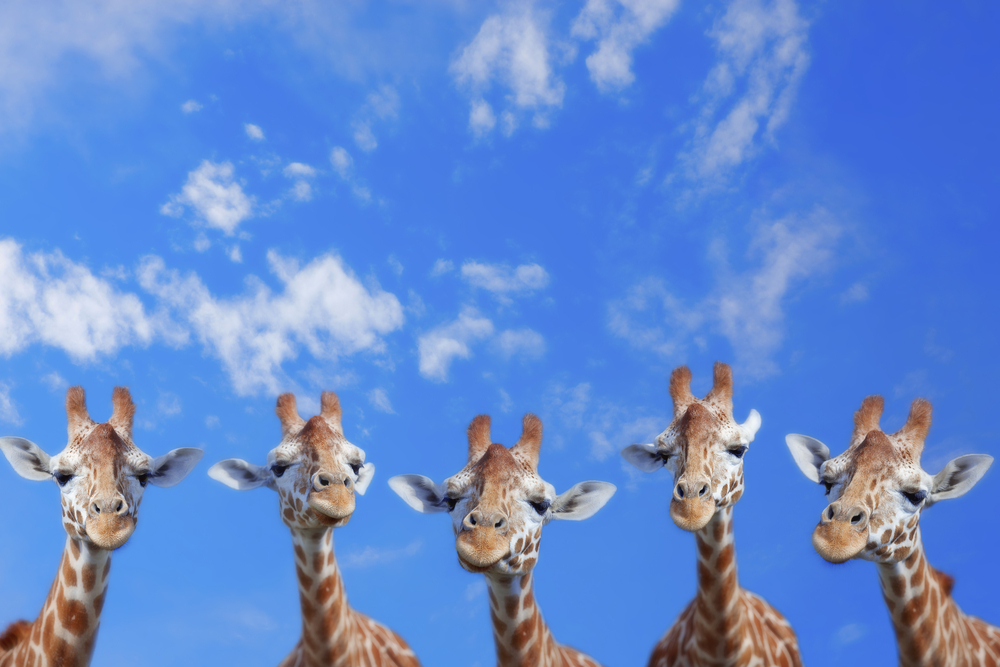 This week’s Pinterest content monetization ‘scandal’ has taught us a lot about the naivety of the modern-day web user.

Yes, platforms like Pinterest (and Pocket-Lint and WIWT) use a tool called Skimlinks to generate revenue from subtle referral links. As Skimlinks CEO Alicia Navarro so aptly explained: “It’s not a secret. We do monetize social discovery, and it’s great”.

For those of you about to fall off your high horse, how else can these sites exist without such revenue streams?

Banner ads are ugly, un-engaging and hated by users, so solutions like Skimlinks are a win/win/win/win (publisher, service provider, advertiser, user). While publishers have an obligation to disclose such arrangements (and you’ll see an example in a minute), providing that box is ticked, we should encourage this approach to content monetization, not scoff at it, because in the end, the user receives the biggest portion of the benefit.

In the four years my personal blog has been around, I’ve never made a single pound or dollar directly from it, but I have often thought about the various approaches I could take if I wanted to monetize it.

After reading about Skimlinks this week (even though it has been around since 2008 with roots in London), I have just now decided to apply to be part of its affiliate programme for my personal blog. This means that if you click on any of the Skimlinks links in a post of mine, I can potentially earn a tiny bit of commission from the referrals it generates.

Let’s take a look at 5 new products that can help you monetize your content. Here they are, starting with the aforementioned…

Where to from here?

As mentioned at the very top of this post, content requires some form of monetization for it to be sustainable. While the enjoyment of people reading your posts and sharing them on Twitter and Facebook is a vanity boost, it doesn’t impact on the money you have in the bank.

Expect to see a bunch of new and even more ‘covert’ ways of content monetization in the future, and if you want to kick up a fuss about them, have a quick think about what you might lose if aren’t able to create win/win/wins.