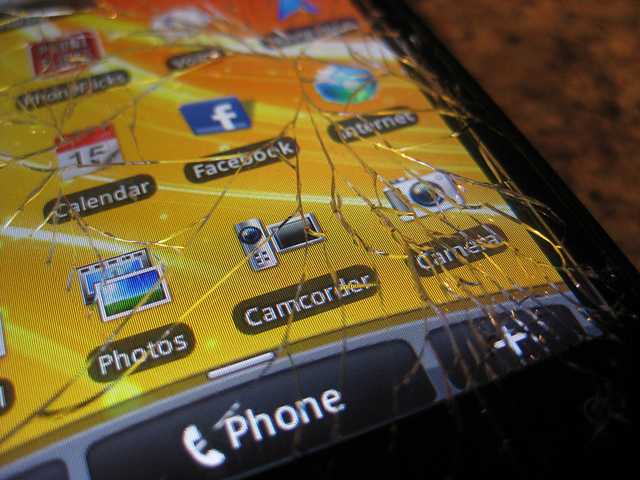 Towards the end of last year, an internal memo was sent to Gannett journalists letting them know that they would be outfitted with new iPhones and iPads to assist them with breaking stories. It’s a forward-thinking approach for an old-school company that owns publications such as USAToday.

Not only is it a forward-thinking, but it’s an expensive one too, with the company reportedly purchasing thousands of devices from Apple. Lets hope that they got some kind of bulk discount. The reason for the purchases was simple, Gannett wants its journalists to be able to keep up with other publications and break news no matter where they are, rather than keep them quiet like Sky News is doing.

These new devices come with great responsibility, as reflected in the FAQ that was sent to Gannett employees along with their Apple products. Much to our delight, Jim Romenesko has published the FAQ in its entirety.

While I won’t rehash the entire FAQ here, there are some interesting things to point out, such as the company’s reasoning for choosing the iOS device over Google’s Android platform:

Why choose iPhone over a device that runs Android?
At launch and over time it’s important for Gannett to manage apps and workflow via a consistent technology. Our training and support will be much better if we focus on one device with one operating system. Android devices do indeed have solid capabilities; however, the wide variety of versions plus, plus inconsistent functionality by vendors/devices, ruled out Android for our initiative.

What makes this interesting is something we’ve pointed out in the past, which is the difficulty in handling the issue of fragmentation of an operating system, which Google’s Eric Schmidt oddly called a “differentiation“. By having different versions of its operating system on a slew of different handsets, Android would be an absolute IT nightmare for a company as large as Gannett.

Along with journalists being able to use their iDevice as a mobile hotspot for on-the-go reporting, Gannett seems to be interested in the strength of Apple’s camera as a way to grab high-quality photos and videos of breaking news:

What am I expected to do with this new device?
The iPhone 4S is meant to enable you to do better, more timely journalism. Of course it is useful to have phone, text messaging and email capabilities for communicating with sources and colleagues. But there are also many basic functions of a smart phone – voice recorder, video camera, still camera, etc. – that enable you to capture notes or imagery you can use in your reporting.

It’s not just Gannett that is embracing Apple’s devices for its staff, as it was reported today that Haliburton would be ditching RIM’s Blackberry devices for iPhones as well. Remember when Microsoft’s CEO Steve Ballmer had a laugh at Apple’s expense, in which he said that the iPhone wouldn’t appeal to business customers because “it doesn’t have a keyboard”?

Something tells me that Apple is getting the last laugh.

Read next: Path's mistake shows a problem with Apple, Facebook...and us