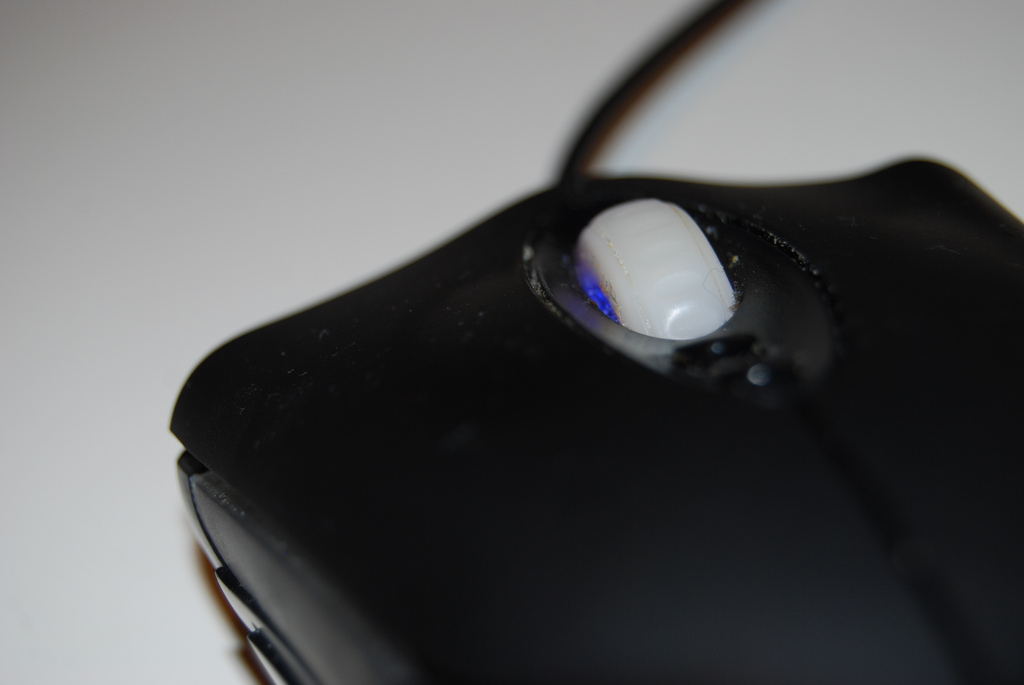 Earlier today TechCrunch, and a number of other blogs, carried findings from comScore that heralded Pinterest as the fastest site of any (standalone) kind to hit 10 million monthly unique users in a month, well, it turns out that isn’t true.

Though there’s no doubt that the social sharing site has grown massively since launching in closed beta in March 2010 — reaching 11.7 million users over the last nine months — Formspring is the true holder of the fastest to 10 million title, as it developed at an even quicker pace.

According to Ade Olonoh, who is CEO and founder of the Q&A site, Formspring reached the 10 million user mark within just two months of launching:

Indeed, further digging shows that this growth continued at a rapid pace too. After launching in November 2009, Formspring hit 15 million users by July 1 2010 — that’s just 242 days –while it went  on to reach 25 million in 547 days, as it announced in June later that year .

Formspring may have since faded to become a shadow of its once red hot self, but its example is a reminder to Pinterest of just how short a life-cycle social media sites can have. Of course, it also teaches us not to believe everything that we read on tech blogs or in comScore reports.

That said, we’re big fans of Pinterest here at The Next Web and we’ve also been amazed by its growth. It will take some getting used to for many users, but it certainly has the potential to remain popular over the long haul.

Update: Formspring has been in touch to provide a screenshot of the point at which it first reached 10 million monthly users, which happened inside two months of launch.

The company doesn’t use comScore data and has instead provided its Google Analytics stats:

Interestingly, the company points out that it a piece from TechCrunch actually reported that it had it 12 million users by June 2010.
The differentiation between the comScore data (which in this instance accounts for the US only) and that of Google analytics (which is global) highlights the inconsistencies of measuring the Web and pitting variations of data against one another.
comScore does throw up some interesting insight into where Pinterest is being used most in the US but, for us at least, when measuring the popularity of a service and handing out records, users across all parts of the world must be included. Today’s Internet is a global phenomenon, QED Facebook, Twitter and others continue to eye up and move into new markets beyond their US homeland.