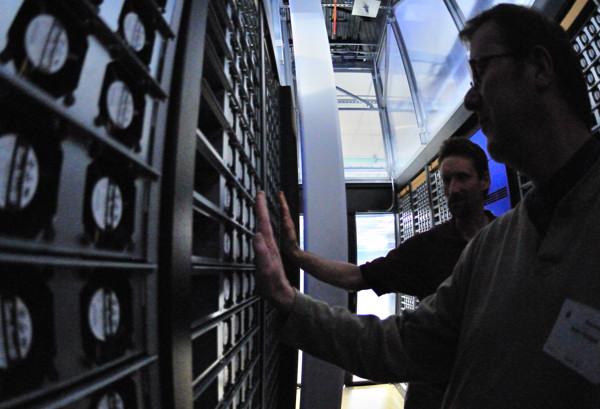 Posting to its AWS blog, Amazon said that it now processes over 500,000 requests per second for objects on its servers at peak times and saw year-over-year growth of 192%, ensuring it grew faster that it did in any year since it launched five years ago.

On January 30 2011, Amazon’s Jeff Barr, Senior Manager of Cloud Computing Solutions at Amazon, reported that in just one year, Amazon S3 added 160 billion objects to its Cloud servers, more than doubling in size in that period. At the time, its peak request rate for the S3 service was above 200,000 requests a second.

Read next: Sky to expand its reach in the UK with new Web TV service