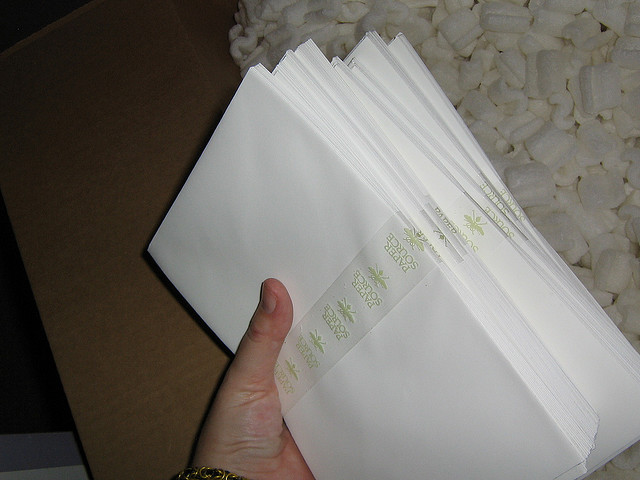 With many suggesting that Facebook could go public as early as Monday of next week, people are already starting to look ahead at what the next hot things will be to invest in. Not that going public is the end of the line for former Facebook President Sean Parker, who was mum on the IPO details yesterday, but huge exits for those that have invested big in Facebook are expected.

One of those who should see big returns is founder of Digital Sky Technologies, Yuri Milner. The firm was a part of a $500M direct investment into Facebook last January. Bloomberg discussed Facebook’s impending IPO with Yuri Milner and asked him point blank if he’d be inclined to cash out and take his money elsewhere. Milner replied and shed some light on his long-term investment strategies at DST:

Another significant ingredient of our strategy is really stick with the founders as long as they’re pushing the envelope, and pretty much all of them are really doing that, and we don’t really have a reason to exit at this point.

Watch the full interview below:

Along with Facebook, other Digital Sky Technologies investments include; Spotify, Twitter, Zynga, Airbnb, and Groupon. Needless to say, Milner is someone who we can trust as a gauge of what’s next in technology. And according to him, countries like China are going to skip physical stores altogether and go right to the web:

If I can make a forecast, the Wal-Mart of China is actually going to be an online company.

Read next: 500 Startups company provides 'Love With Food' and a social good twist