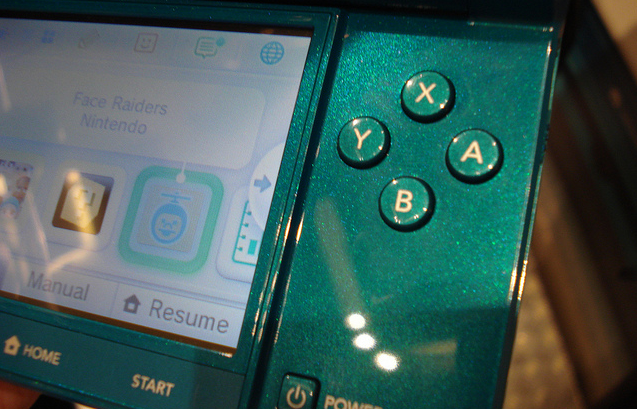 Announced during an investor’s program, Nintendo president Satoru Iwata has finally confirmed the Nintendo Network, stating that an online infrastructure is already in place for the upcoming service.

The Nintendo Network will exist for both the Nintendo 3DS and the upcoming Wii U, and should become an interesting competitor since it functions for both devices. According to IGN, the president “quickly drew a contrast” with Nintendo’s previous attempts and smaller app stores:

Unlike Nintendo Wi-Fi Connection, which has been focused upon specific functionalities and concepts, we are aiming to establish a platform where various services available through the network for our consumers shall be connected via Nintendo Network service so that the company can make comprehensive proposals to consumers.

The company has just revealed a number of details, including the fact that Nintendo will allow personalized accounts for its Wii U console. The company has also confirmed that it’s exploring the idea of digitally distributing its titles through the network, and has also stated that paid downloads that extend the gaming experience (like songs) will be available as well.

In July, Nintendo America president Reggie Fils-Aime said that the Wii U would launch after April 1, suggesting a mid-2012 launch for the device that was first unveiled at E3 2011.

We reported back in December that the Japanese gaming giant was rumored to deliver a “full-blown” app store for the Wii U.  If all the rumors hold true, the company is set to deliver a new experience on the Wii U that will utilize the iPad-like tablet controller and deliver a more integrated app experience for gamers.