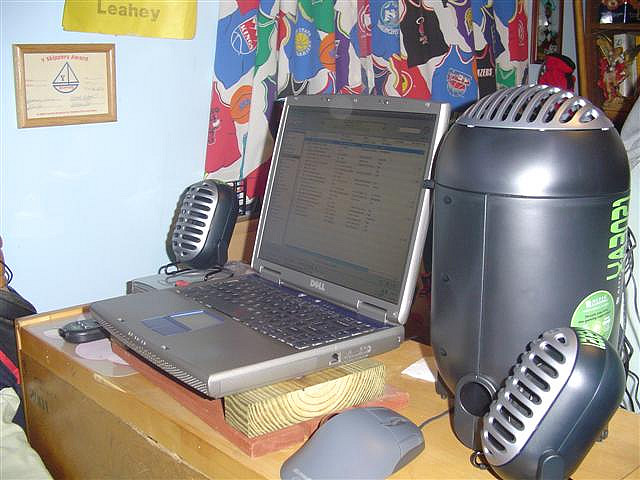 You might be familiar with the Fifth Amendment, which is often quoted in the press or used in movies and TV shows. You may have heard the line “I refuse to answer on the grounds that it may incriminate me”, or “I plead the fifth”.

Today, technology is pushing the boundaries of the Fifth Amendment, and a Federal Judge in Denver made a ruling that says giving up a password to an encrypted hard drive or computer does not fall under the umbrella or safety-net of pleading the fifth.

The case involves Ramona Fricosu, who was indicted on bank fraud. During in-jail phone calls with her ex-husband, who was also indicted, she made multiple references to her password protected laptop. Since those phonecalls are tape-recorded and become evidence, the prosecution wants access to the laptop to bolster its case against Fricosu. Fricosu’s attorney suggested that asking her client to give up the password falls under the Fifth Amendment, allowing Fricosu the freedom to refuse, based on the fact that it could incriminate her.

Here’s the actual text of the Fifth Amendment for reference:

No person shall be held to answer for a capital, or otherwise infamous crime, unless on a presentment or indictment of a Grand Jury, except in cases arising in the land or naval forces, or in the Militia, when in actual service in time of War or public danger; nor shall any person be subject for the same offense to be twice put in jeopardy of life or limb; nor shall be compelled in any criminal case to be a witness against himself, nor be deprived of life, liberty, or property, without due process of law; nor shall private property be taken for public use, without just compensation

U.S. District Judge Robert Blackburn stated that since the police know it’s the defendant’s laptop, providing the password for it won’t give the court any information that they don’t already have:

[I]t is more likely than not that the computer belonged to and was used by Ms. Fricosu. Accordingly, I find and conclude that the Fifth Amendment is not implicated by requiring production of the unencrypted contents of the … laptop.

Ramona Fricosu’s attorney disagrees and has filed a motion to stay the case until they can appeal the Judge’s ruling. The Electronic Frontier Foundation also disagrees with the judgement, and anyone who has a password protected computer or hard drive is also wondering what this means moving forward in legal cases.

Technology is changing everything, including certain interpretations of the law, and landmark judgements like this could decide how cases like this are handled moving forward.