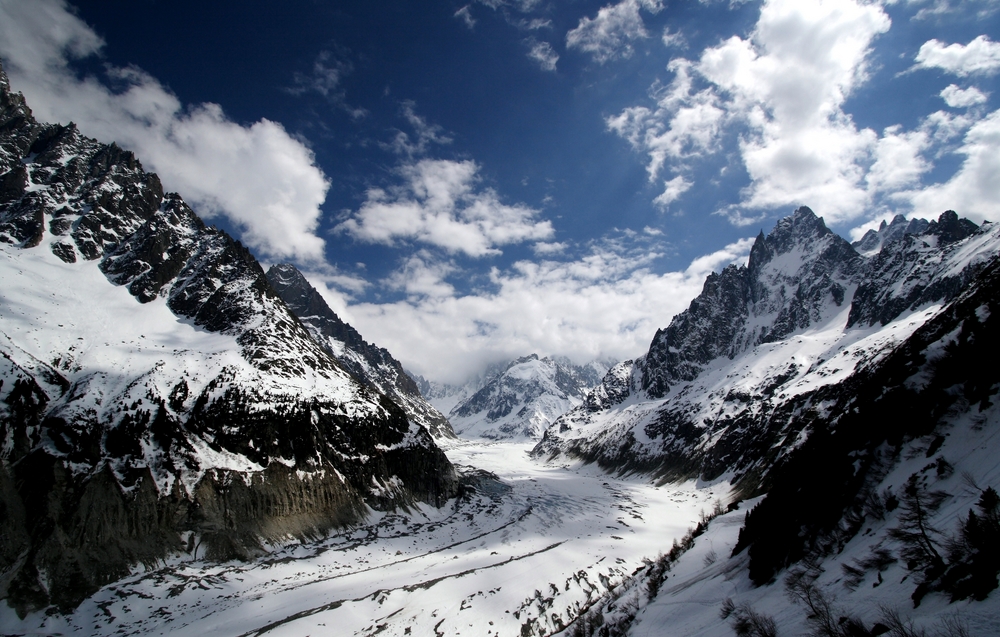 In 10 years’ time, you won’t remember reading this article.

In order to remember a moment in the past, it has to be strikingly memorable. It sounds obvious, but people often forget this when they’re busy stressing about the future. Our lives, as we know them, are composed of a series of memories– usually moments in time that involve ecstasy, inspiration, fear or pain.

Next Thursday, I’ll be landing in Reno, Nevada and driving out to Squaw Valley, CA to attend a 3-day conference put on by the Summit Series. There will be mornings filled with yoga sessions with Elena Brower, falconry tours and CEO fireside chats; afternoons of talks with entrepreneurs like Twitter’s Evan Williams, Larry Harvey of Burning Man; Peter Diamandis, of X-Prize and Singularity University; Gus Van Sant, the Director of Good Will Hunting and Milk; and Lean Startup author Eric Reis; capped off by evenings with robot demonstrations, cocktails, food, music and lucid dreaming workshops.

It’s a weekend that promises to be astoundingly memorable.

The event is called Summit Basecamp. Here’s the prescribed ethos:

Summit Basecamp is inspired by the concept of the open flame. A flame attracts people, community, conversation…life. It also radiates warmth, light, comfort, and inspiration. At Summit Basecamp you’ll discover these same qualities in the people, the discussions, the performances and activities.

It’s a place where you can hit dawn patrol with the first person to ski down Mt. Everest, learn how to blueprint your company’s successful exit in the afternoon, re-imagine the American city over dinner, and dance to the best musical performers in the world when the sun goes down.

Last year’s Summit Series event, Summit at Sea, dubbed “the entrepreneur schmooze cruise of the year,” gathered over 1,000 attendees including Sir Richard Branson, Peter Thiel, Russell Simmons, Blake Mycoskie, Gary V and Peter Tunney with a focus on saving the world’s oceans. Now, they’re less than $2K away from raising half a million dollars to fund a 70-square mile marine protected area just 20 miles from where their ship set anchor in the Bahamas.

This year, the invite-only conference, will bring together a smaller group of 650 people in an environment conducive to inspiration and collaboration. “We want it to be a place where people can really reflect, not only on what they’re learning but also how they’re planning to drive the most positive disruptive change in the future,” says Summit Series’ Chief Reconnaissance Officer, Thayer Walker.

In addition to the aforementioned activities, there will be something for everyone–whether that’s poker lessons with Phil Gordon, a session on divinity, femininity and power with Ivy Ross, breathing exercises with visionary Rabia Hayek or invigorating talks with notable intellectuals like Baratunde Thurston and David McConville. We’ll be arriving in Squaw Valley next Thursday so stay tuned for next weekend’s updates from Basecamp.