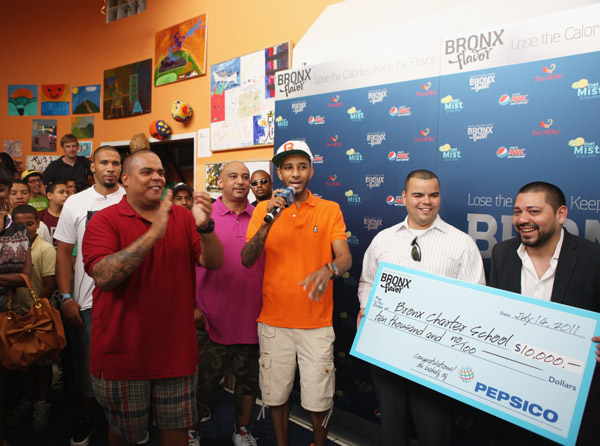 One of the questions that a lot of people had during the shutdown of Megaupload and following arrests were, why wasn’t its CEO Swizz Beatz included in the indictments?

We’ve now found out that it’s because he really isn’t the CEO of Megaupload as many publications were reporting before. According to a report by Venturebeat, Kasseem Dean aka Swizz Beatz wasn’t included in the indictment because Megaupload’s lawyer, Ira Rothken, says that he is not the CEO:

To my knowledge, Swizz Beatz was never involved in any meaningful way. He was negotiating to become the CEO, but it was never official.

In the 72-page indictment made public by the Department of Justice, Swizz Beatz was nowhere to be found. Among those named and arrested were the site’s co-founder Kim Dotcom.

There are reports of Megaupload attempting to get back online, but many are wary that these could just be credit card phishing scams.

While it’s not known what his official title was within the organization, Swizz Beatz had a lot to do with making the site public by getting friends like P Diddy, Kim Kardashian, and his wife Alicia Keyes to promote Megaupload.

According to Megaupload’s lawyer, the site aims to win the case and get itself back online:

Read next: This may be the absolute best place for Web designers to find patterns