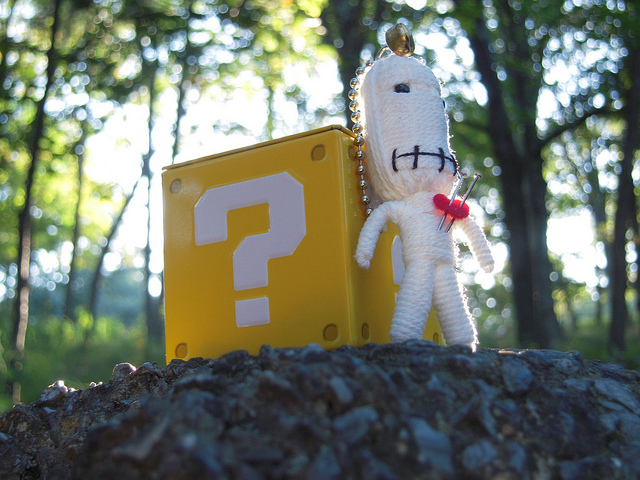 I’ll file this one under the “nothing would surprise me at this point” category. We’re getting multiple reports, including directly from Anonymous, that Megaupload is trying to get itself back online under another domain name, megavideo.bz.

Since the company has employees in nine countries it’s not completely out of the question for this to be legitimate. It seems like megavideo.bz is up and down, but once I got to it, I was greeted with the following message:

The rumors assert that Megaupload is attempting to put up its most recent version of the site, including all of its files, before the shutdown forced by the US Department of Justice. We’ll keep an eye on this one and update you as we get more information.

Read next: Anonymous on Operation Megaupload: "A new era has come"