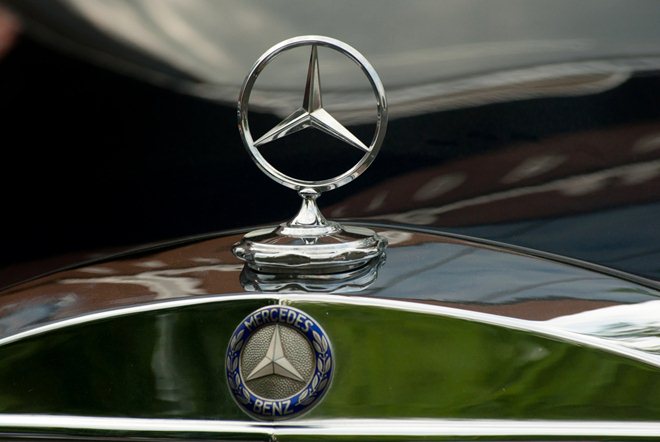 The FBI has acted on the DoJ’s decision to close down Megaupload, which triggered an unprecedented amount of hacking on from Anonymous in response, but another sub-plot is the lavish array of goods which authorities have seized from the seven figures behind the site that are being investigated.

The list, according to Gizmodo, is a quite incredible collection of material good which emphasises just how successful Megaupload had become, prior to being switched off by the Feds.

The items seized include a number of expensive cars and motorbikes, be sure to check those license plates too:

And loads of impressive TVs, cameras and other gadgetry:

It isn’t just the gizmos and fast cars, there is also a tonne of cash that is going to be repossessed by the government.

There is reportedly more than $175 million, accounting to CNET, that is placed in and around 64 bank accounts from across the world, including countries like New Zealand, China, Germany, Malaysia, Philippines, Netherland, Australia, and Slovakia.

There is also speculation of a good number of PayPal and Citibank accounts having been used by individuals close to Megaupload.

This loot and cash comes from the seven people that have been investigated by US authorities, it remains to be seen if others have profited from the site, and to what extent. With the sharing site set to come back online from a new location outside of the US, there may yet be more lavish purchases made from people associated with it.

Read next: Swizz Beatz is Megaupload CEO, but isn't currently being investigated in DoJ case