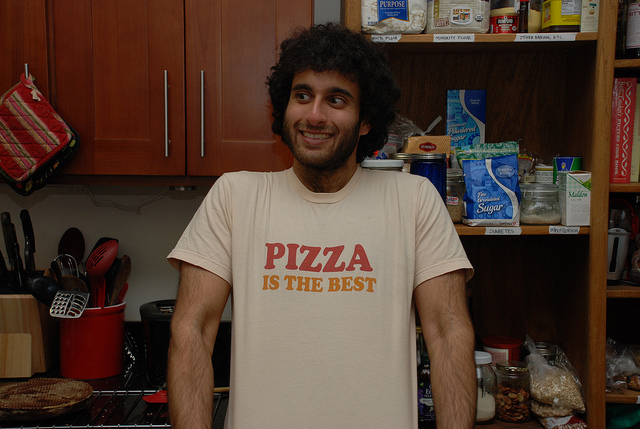 During a day that has Internet users anxious about the future thanks to SOPA and PIPA, here’s some amazing news about our friend Amit Gupta whom we wrote about in October. The entrepreneur found out that he had Leukemia and desperately needed a bone marrow transplant.

Before he could get a transplant, he had to find a donor. That turned out to be the difficult part, since there wasn’t a surplus of donors that were South Asian like Amit. After a few months of asking the Internet to help find donors, Gupta has announced that donor has been found.

Here’s what he had to say on his blog today:

… After over 100 drives organized by friends, family, and strangers, celebrity call-outs, a bazillion reblogs (7000+!), tweets, and Facebook posts, press, fundraising and international drives organized by tireless friends, and a couple painful false starts, I’ve got a 10/10 matched donor!

You all literally helped save my life. (And the lives of many others.)

Gupta goes on to explain the next steps, as his battle isn’t over yet, but has a much brighter outlook now.

This is just one example of how a global community can band together for one single cause, and saving a bunch of lives in the process. Those who went and got swabbed to be donors have more than likely been matched with other fighters like Gupta, and they’ll likely never know how much one person did for them with help of millions of his friends on the web.