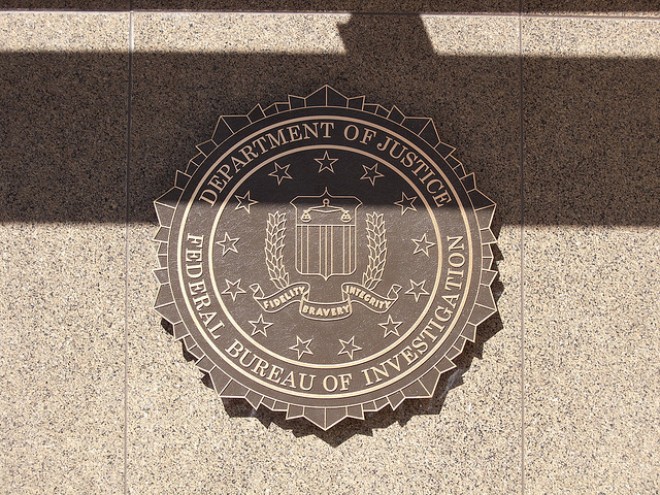 There won’t be any file uploading to popular service Megaupload anytime soon, mega or otherwise. The site has been taken down today amidst FBI charges of criminal copyright infringement, according to the Wall Street Journal.

According to the report, this has nothing to do with the latest outrage against two proposed acts, Stop Online Piracy Act (SOPA) and the PROTECT IP Act (PIPA):

Investigators said there was no connection between arrests in their two-year investigation and the political firestorm that erupted this week over a pending vote on the Stop Online Piracy Act.

It was revealed today that the CEO of Megaupload is none other than Swizz Beatz, husband of popular recording artist Alicia Keys. The site is already battling multiple legal issues, and had a huge public run-in with Universal Music over a video it had posted on YouTube featuring music from some of its hottest artists.

The service has gotten support from well-known artists and figures like P Diddy, Chris Brown, Kanye West, Kim Kardashian, and Black Eyed Peas. Here is the video that caused so much drama on YouTube in december:

Megaupload is a service that lets you upload and share files of any type or size, and has been accused of becoming a hotbed for the trading of copyrighted content, specifically full albums of music. The indictment referred to Megaupload as being one of the top 20 websites in the world at one point. The site is accused of causing over $500 million in lost revenue from “pirated” content such as music and movies.

So far, the FBI charges consist of seven suspects that work at Megaupload, and four based in New Zealand have been apprehended already.

UPDATE: The Department of Justice has made an official statement on the matter.