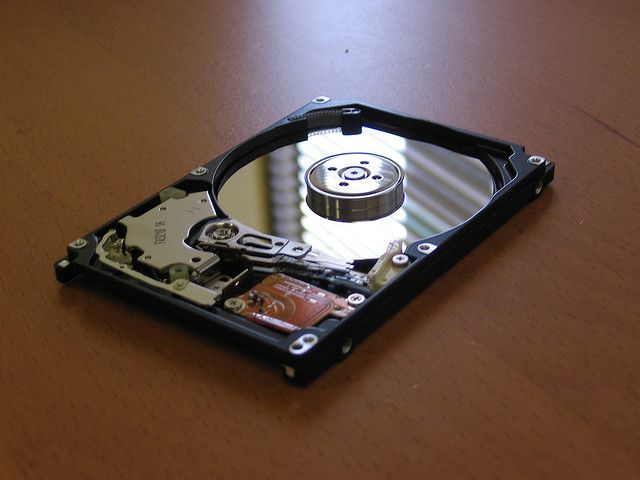 The horrific Thailand floods started in July 2011 and along with many unfortunate deaths and destruction, they have also caused major disruption to many exports that the rest of the world relies on. One of those exports is storage devices like hard drives.

Many have blamed the floods and shipment delays of storage devices for the worst Q4 PC shipments have seen since 2008.

SCC, Europe’s largest independent technology solutions provider, released an update on the storage situation and it doesn’t look good for 2012. Andy Wright, SCC’s Director for Vendor Alliances had this to say:

The disruption to the supply chain has now started to really be felt, and we are seeing price increases and shipments being interrupted as the disk shortages begin to bite. Businesses need to secure their storage requirements before both demand begins to soar, avoiding significant cost increases, while also moving to further protect themselves by reconsidering both their use of current resources and the way they approach data storage as a whole.

As cloud computing and storage became more popular last year, it looks like many businesses will have to invest heavily into porting their data services to the cloud. With many disk manufacturers predicting shortages in the coming months, supply will drop and prices will increase.

Wright has seen interest in cloud computing increase since the floods, but companies seem to still want to rely on in-house disk storage and facilities:

These shortages will also stall PC shipments in the next few quarters of 2012, which will cause PC manufacturers to take a hard look at the future of physical storage on home computers. It is most certainly a turning point in how we handle storage, however most consumers still don’t understand what the cloud is, or have concerns with storing their personal data somewhere other than their home.