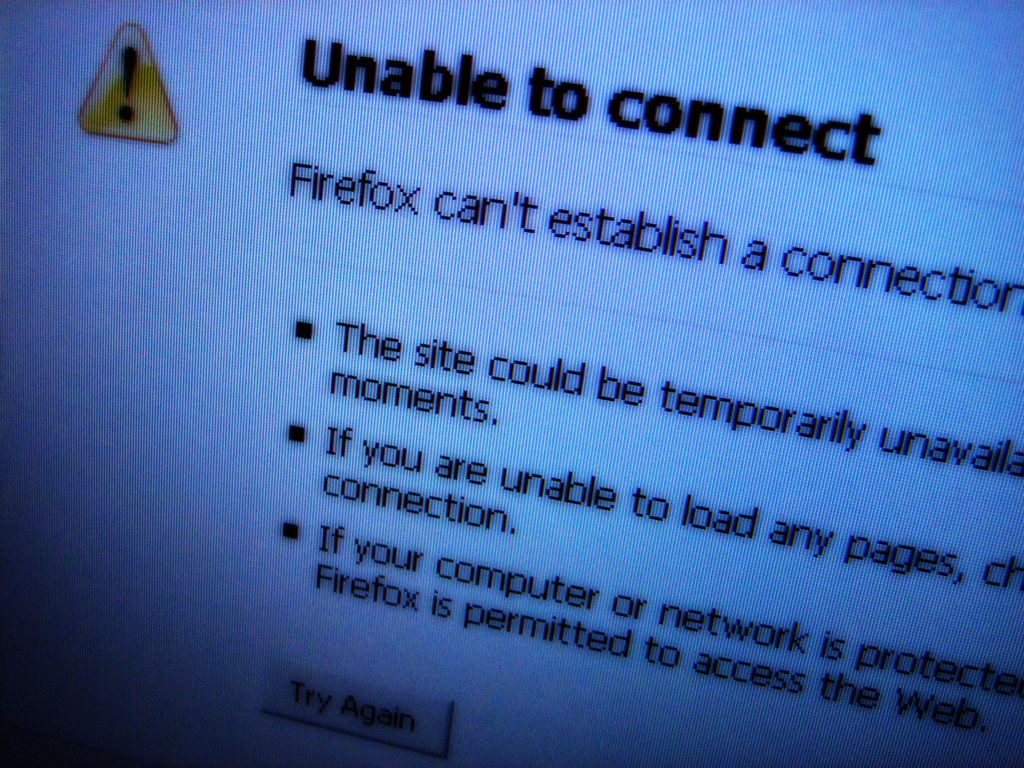 On January 18th, many websites around the world will close shop for the day in a “blackout” that is means to raise awareness of the potentially damaging effects of the SOPA and PIPA bills. Site such as Reddit and Wikipedia have drawn the most attention with their respective plans, and Twitter’s been called to the mat by some of its users to do the same. But Twitter’s CEO calls the move “foolish” for businesses, and I couldn’t agree more.

The problem at hand here is large. As Costolo rightly states, it’s the (even single-day) closure of a global business based on a single issue. Though SOPA and/or PIPA could very well have devastating effects on these sites, going dark is the wrong approach. It’s akin to throwing a bucket of water onto a house fire.

The sites in question have massive reach, the likes of which is not seen by any other site on the Internet. Wouldn’t it make more sense then to have a long-tail, public stance against the bills by using banners or interstitial notice placements? Using banners alone, Wikipedia was able to raise $20 million for itself. Imagine that same sort of effort put into raising awareness. Instead, the site is choosing to go dark for a single day.

Further to the point, let’s look at Reddit. The Conde Nast-owned site will be going dark on the 18th as well, again to raise awareness. Yet with a monthly traffic flow of over 2 BILLION page views, it’s shutting the door on the biggest mouthpiece that it has at its disposal.

So if Twitter is choosing to not abandon its 11 new accounts per second, that’s surely no sign of weakness. Quite to the contrary, in fact. By keeping an open flow of communications, Twitter is doing what every other site should consider. The Internet as a whole is a vocal communications medium, filled with loud people. Shutting them off isn’t the answer to solving any problem.

Read next: Record and visualize your own data with this open source creative toolset