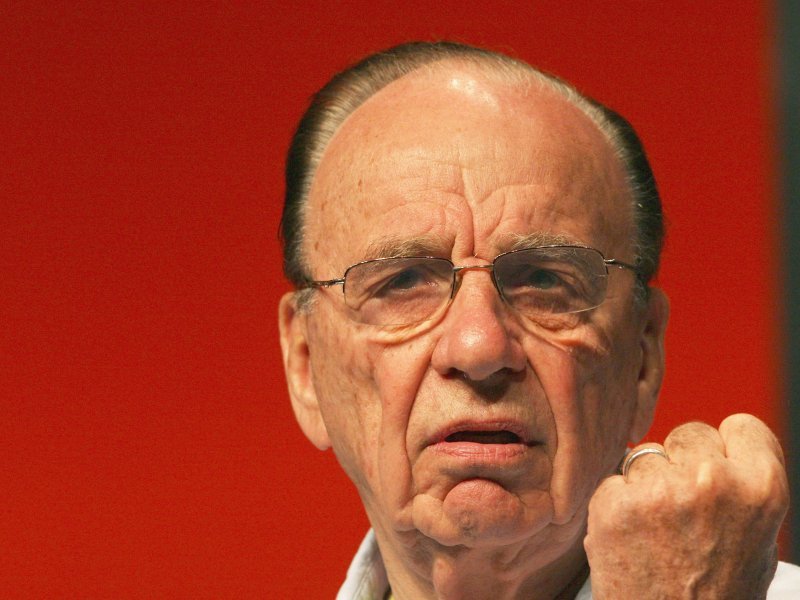 He may have only joined Twitter a few weeks ago but Rupert Murdoch is beginning to get the hang of the microblogging site after a shaky start. Today he took to Twitter in response to a number of stories that have been circulating about MySpace, the once dominant social network that News Corp bought back in 2005.

Murdoch admitted that the company “screwed up in every way possible” but he is adamant that he “learned lots of valuable expensive lessons” from the failed venture. Does that perhaps mean that he will be getting involved in the social media space once again?

Many questions and jokes about My Space.simple answer -we screwed up in every way possible, learned lots of valuable expensive lessons.

MySpace recently announced plans to shutter its service in Japan and, though it enjoyed some success relaunching as a place where bands and musicians can showcase their talent and it boasted more traffic than Tumblr or Google+, it is generally regarded as a dead horse.

Murdoch’s comments are nothing new, of course, and the Australian previously admitted that MySpace had been “mismanaged in every way possible” back in October during an annual News Corp shareholder meeting.

Read next: China will be the world’s biggest app market, and other predictions for Asia in 2012