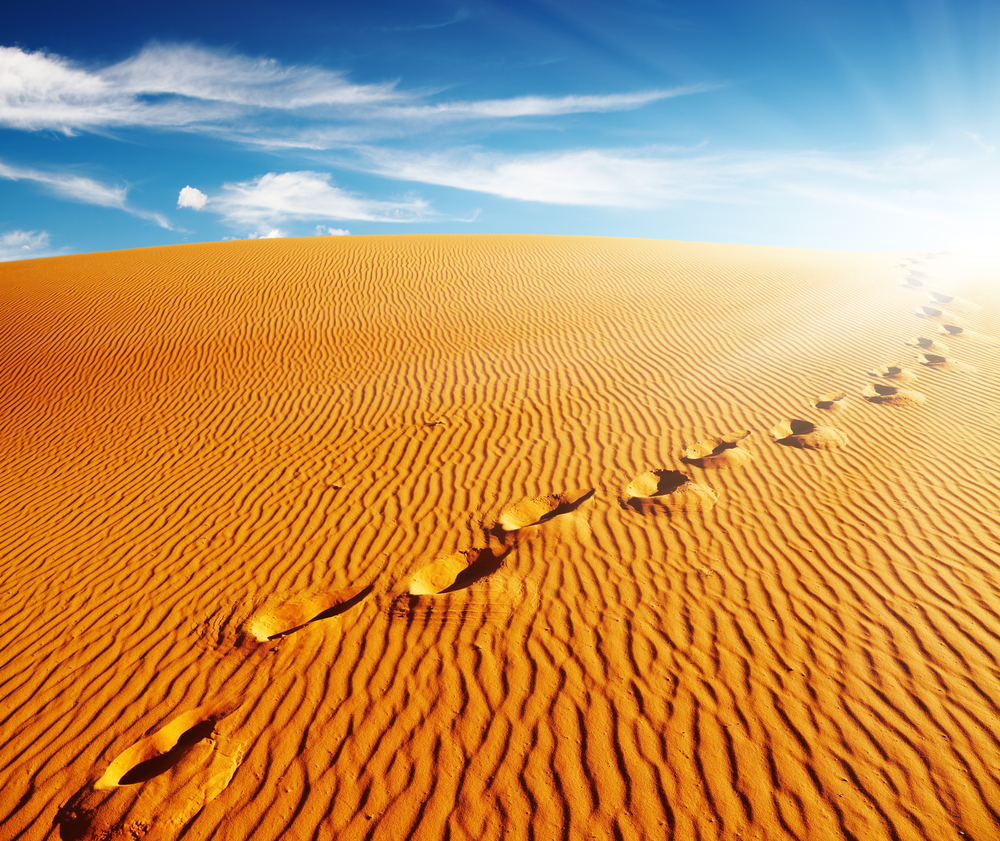 After living for 15 years in the San Francisco Bay Area, where I covered information technologies for several European and Latin American media outlets, I decided to leave and search for the future elsewhere. And I would like you to accompany me on this adventure.

Five years from now (a little bit more or slightly less, who knows?) innovation will be coming from other places, from countries that we know little about or understand poorly: from Kenya to China, Brazil to Indonesia, Poland to Korea, to name a few. In this, I’m opposed to Robert Scoble, often considered the pope of social media, who believes that it all begins and ends with Silicon Valley.

Thomas Friedman, the New York Times’ star columnist, believes that “the world is flat” and homogenized by technology. This seems almost dangerous. Even if we look the same when using Word or reading a PDF, we all differ in the way we use Facebook. And what about our mobile phones, the quintessential object we invest in, that becomes a part of our identity – and with it, our culture and our daily problems?

As they are continually modified through usage, we know technologies to evolve as they attain more users, and when they confront different cultures and social situations. Innovations in education, organizational forms or even waste management should vary depending on whether they occur in Dakar, Mumbai or Barcelona.

But I have no proof.

This is why I’ve decided to go into the field – the many fields – and see for myself. It requires a lot of travelling. I started in September of last year in Mexico (where I lived previously for 15 years) and will end this July in California (where I learned the initial role of technology). Stories written for this project – that I call Winch5 (for Wave of Innovation and Change on 5 continents) – will be published by The Next Web on a weekly basis, as I go. But we will start with some catch-up with reporting from Africa for a month.

At the age 69, I don’t feel like travelling endlessly for a whole year and have decided to go about my voyage in loops. The next journey (starting at the end of this month) will take me to the Middle East. It will be followed by a world tour of the South: Sao Paulo, Santiago, Sydney, Jakarta, Singapore, Mumbai and Johannesburg.

I then plan to investigate what goes on in the eastern part of Europe: Belgrade, Istanbul, Warsaw, Saint Petersburg, Tallinn, and Stockholm. I will complete the travelling with a second World tour, this time of the North: Moscow, Hong Kong, Shanghai, Beijing, Seoul, Tokyo and finish in San Francisco.

Suggestions and advice are most welcome. I am looking for change agents who use information technologies and in particular social media, as well as the people creating digital technologies that so much of our future depends on.

As they continue to fall in cost, new technologies will soon be available to (almost) everyone in the world. For example, there are already 6 billion mobile-phone owners in the world. Mobile smartphones act as the intelligence mechanism for all other technologies; as the nervous system for interpersonal communication networks between objects and the data they collect and share. They contribute to the ruptures in social relations and to traditional forms of organization. Stay tuned for their impact on the globally connected world we will live in.

Read next: Flickr to remove features including Google's Picnik, but promises big things in 2012