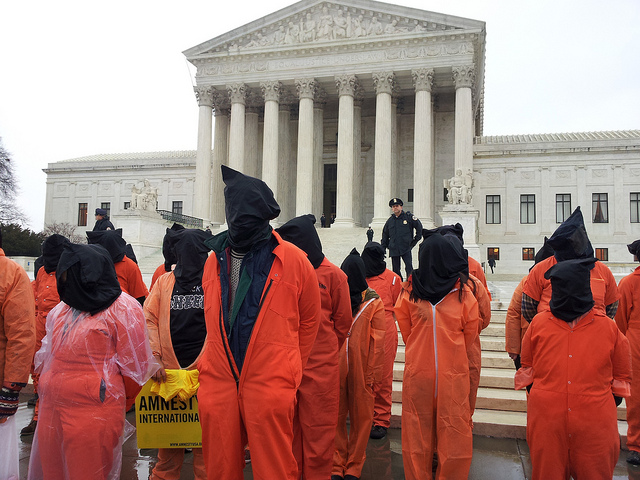 The SOPA and PIPA uproar continues on the Internet and users are urging the Web’s biggest names to protest the proposed acts by “going black”. By going black, or basically shutting down operations, the word can get back to Congress thus causing them to take another look at what these two acts actually propose.

One site called “Wikipedia Blackout” suggests that you donate $1 to support the non-profit foundation behind Wikipedia in case they do decide to shut its site down in protest. Here’s their request:

Wikipedia is considering “going black” to protest Internet censorship. Wikipedia is a non-profit organization, and if enough Internet users pledge to donate at least $1 to Wikipedia, it will reduce the burden on them if they choose to join the protests. We’ll update you once Wikipedia makes a final decision.

The Stop Online Piracy Act (SOPA) and the Personal Information Protection Act (PIPA) have caused extreme backlash against supporters like Go Daddy and Microsoft due to the fact that these acts grant the government the authority to blindly go after websites associated with infringing, pirating, or counterfeiting intellectual property.

Instead of the normal glorious, user-curated chaos of reddit, we will be displaying a simple message about how the PIPA/SOPA legislation would shut down sites like reddit, link to resources to learn more, and suggest ways to take action.

The hacking group Anonymous has joined Reddit in its blackout plans, promising to keep its popular Twitter accounts silent during the period.

Will Wikipedia join them? We’ll see. Until then, be sure to read SOPA for Dummies in case you’re not sure what all of the uproar is about.

Read next: Chaos sees one Beijing store close as Apple launches the iPhone 4S in China