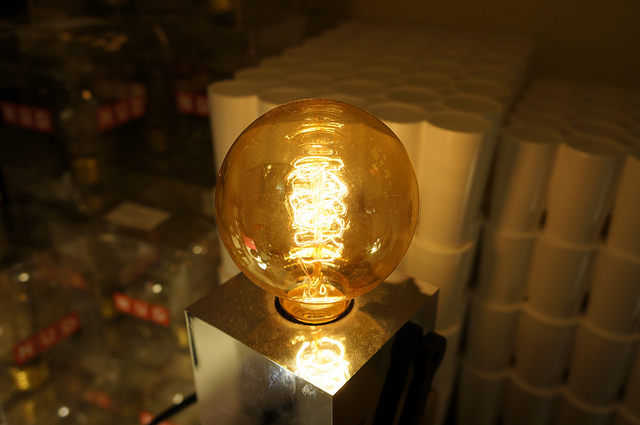 IFI Claims has released its top 50 US patent assignees of 2011. IBM was number one of the list with an astounding 6,180 granted patents. The rest of the list is made up of some pretty heavy hitters in the technology space.

Samsung had quite a busy year, even though it’s in a war with Apple, being granted 4,894 patents last year alone, which is good enough for second spot on this list.

Patent numbers do not equal innovation and success though, since Apple shows up at #39 on this list with a seemingly measly 676 US patents granted, and it’s doing just fine. As our own Jon Russell points out:

That still works out to around two per day, assuming that they work weekends and take no holiday.

Missing from the top 50? You guessed it, Google. Maybe those folks are too busy working on making search more social instead of filing patents.

If you’d like to check out the full list, head on over to the IFI Claims site.