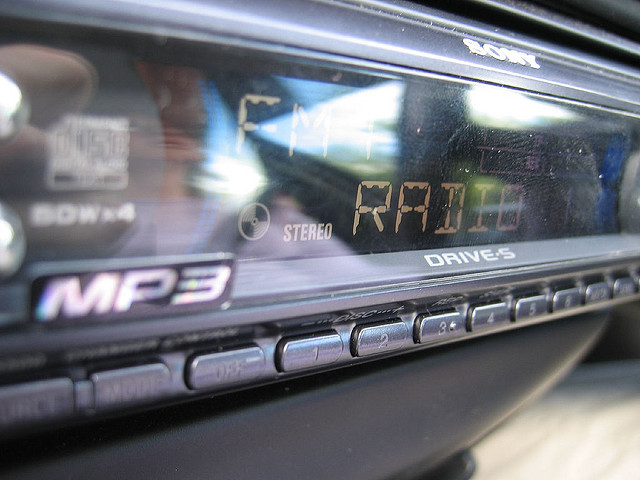 Popular internet streaming company Pandora, which went public last year, shared some numbers going into the CES event in Vegas. They’re pretty impressive, in case you were worried that people were leaving it for on-demand music services like Rdio and Spotify.

The company has announced that it passed the 125 million registered user mark, and those users average a whopping 18 hours of music listening a month.

Here are the rest of the stats announced today:

With a monster 2011 and a bright 2012 ahead of the company, founder and CEO Tim Westergren had this to say about the growth:

Growth of this magnitude reflects a fundamental shift in radio. As more and more people are discovering the joy of personalized radio automotive and consumer electronics companies are innovating to meet consumer expetations and demand. It’s an incredibly exciting time for our business, and music lovers everywhere.”

Pandora is attending CES to announce new automotive partnerships with Acura, Kia, and Audiovox that bring music experiences to even more devices for listeners. With a market share in Internet radio approaching 70%, Pandora has yet to see a solid competitor in the space since launching on the original iPhone.

At one point, Pandora’s CTO Tom Conrad was quoted as saying:

The iPhone changed our lives

It will be interesting to see how much growth the company will see from being integrated into more vehicles.

Read next: Sony to announce Xperia S, like the Xperia Ion's smaller sibling