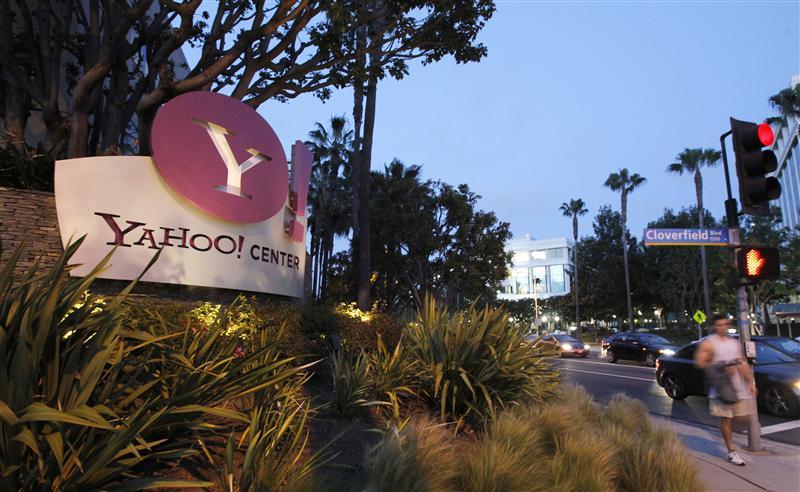 According to a statement, Thompson will work closely with the board on a strategic review process, also announcing that Tim Morse will return to his role as Chief Financial Officer.

Yesterday, AllThingsD reported that Yahoo was set to name Thompson, who run’s eBay’s online payment unit, as its new chief executive, after searching for a new CEO in its attempts to reverse its online decline.

Thompson will join the Company’s Board of Directors on January 9 and will focus on “the core business”, identifying the “best approaches for the company and its shareholders” said Roy Bostock, Chairman of the Yahoo! Board, in a statement.

As part of this process, Yahoo! is considering a wide range of opportunities for the Company’s business, as well as specific investments or dispositions of assets,” added Bostock.

“Yahoo! is an industry icon and I am very excited about the prospect of working with one of the great teams in the online world to deliver Yahoo!’s next era of success.”

“Yahoo! has a rich history and a solid foundation to build on, and its continued user engagement is one of the many reasons for my enthusiasm. With the ultimate goal of delivering the value our shareholders expect, my immediate focus will be on getting to know the entire team and hearing more from all Yahoo!s, working closely with the engineers and product teams, and diving deeply into our products and services to learn more about what our more than 700 million users find most engaging and useful. I will also be working directly with our region leaders and sales teams globally to get a clearer understanding of the needs of our advertisers and publishers. Clearly, speed is important but we will attack both the opportunity ahead and the competitive challenges with an appropriate balance of urgency and thoughtfulness. I cannot wait to get started.”

Yahoo has recently been linked with another possible takeover by Microsoft, after it was reported to have signed a nondisclosure agreement with the Internet firm.

By signing the agreement, the Redmond-based company was able to join a number of private equity firms that were allowed to take a closer look at Yahoo’s books.

With a number of potential bidders backing away from signing the agreement months ago, Microsoft reportedly held talks with potential partners about a potential bid for the company. A suggested package would see Microsoft invest billions of dollars into a consortium led by Silver Lake (the same company that helped it buy Skype), which would then be backed up with billion of dollars in bank financing.