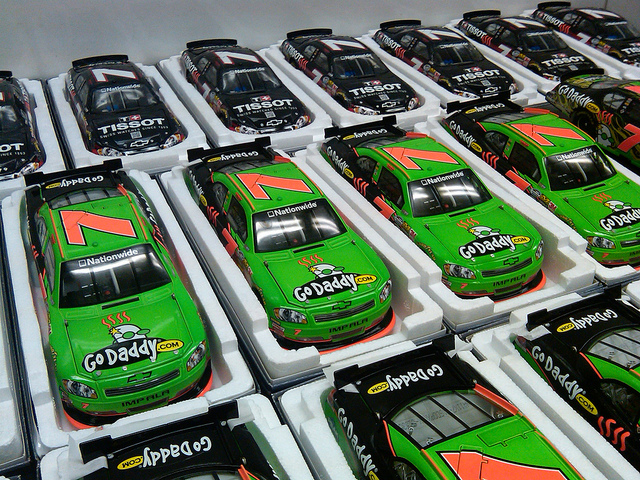 It appears that the SOPA-inspired Go Daddy boycott has begun to lose steam after it was revealed that the company saw double the number of transfers to accounts with it than moving away from it.

According to Techdirt, Go Daddy — the world’s largest domain registration company — yesterday experienced a fairly decent climb in domain registrations to the service, almost doubling the number of domain transfers out, despite Namecheap’s ‘Move Your Domain Day‘ on December 29 and various offers to entice website owners to move away from the company.

Yesterday (the website was last updated December 30 at 1am PDT), Go Daddy saw 27,843 domains transferred in, 14,492 domains transferred out — with 43,304 new registrations. This meant that even with 35,907 domain deletions, the company saw a positive number of domains (around 6000) register on company accounts.

Judging by those numbers and our previous report that GoDaddy lost over 21,000 domains in one day when the SOPA storm had only just begun to blow up, Move Your Domain Day appears on the surface to have been a little underwhelming.

One counterpoint to a lower-than-expected response is that the wider website-owning audience would either be unaware of the SOPA issue and would therefore feel no need to transfer their domains, or that those that actually wanted to did so, and there was only a small pool of domain owners able to transfer their website registrations.

And given Go Daddy CEO Warren Adelman released a statement admitting that Go Daddy had observed a spike in transfers, and gesturing that the company now directly opposes the bill, the outrage over Go Daddy’s stance may have begun to die down.

This isn’t to say that the campaign wasn’t effective though. Go Daddy has seen hundreds of thousands of domains move from the company to its rivals. Whilst it might not affect its million dollar profits too much, the company will be forced step carefully with its customers in the future.

The idea was to oppose SOPA, Go Daddy customers did that and they voted with their wallets. Other companies took heed and withdrew their support or moved quickly to capitalise on the outrage, a small start to combating SOPA legislation.