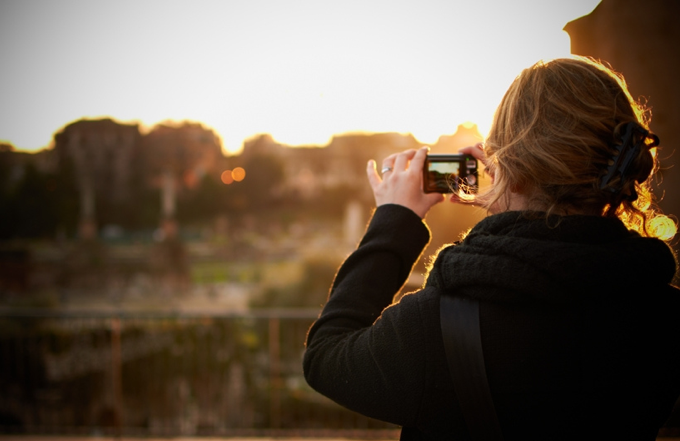 Aviary, a New York startup that creates simple photo editing APIs for web and mobile developers, just announced that it has reached over 2 million photo edits per week. This announcement comes only one month after reaching 1 million weekly edits in late November, doubling its previous milestone.

In addition to breaking its monthly record, Aviary also shattered it’s daily record on December 25th, passing half a million mobile edits in a single day. According to Aviary CEO, Avi Muchnick:

Aviary’s mission is “to power the world’s creativity,” and wants to eventually spread to every mobile photo app. It continues to grow as a simple and free solution for developers, and its photo editing technology is already integrated into tons of popular apps like picplz, Rockmelt, Friendcaster for Facebook, Getaround, Fashism, Mindbloom, iLoader for Facebook and Pic-collage.

Aviary’s mobile initiative recently started this past September, and the entire photo API has only been around since May. Avi Muchnick on Aviary’s milestone:

“Our growth has been consistently great. Even before the Christmas weekend our 30-day usage more than doubled our previous milestone of 1 million weekly edits milestone.”

For more on Aviary, check out how it hosted The World’s Largest Photo Hack Day in NY this past August. You can also read about how Fashism integrated Aviary into it’s app while partering with Lucky Magazine.