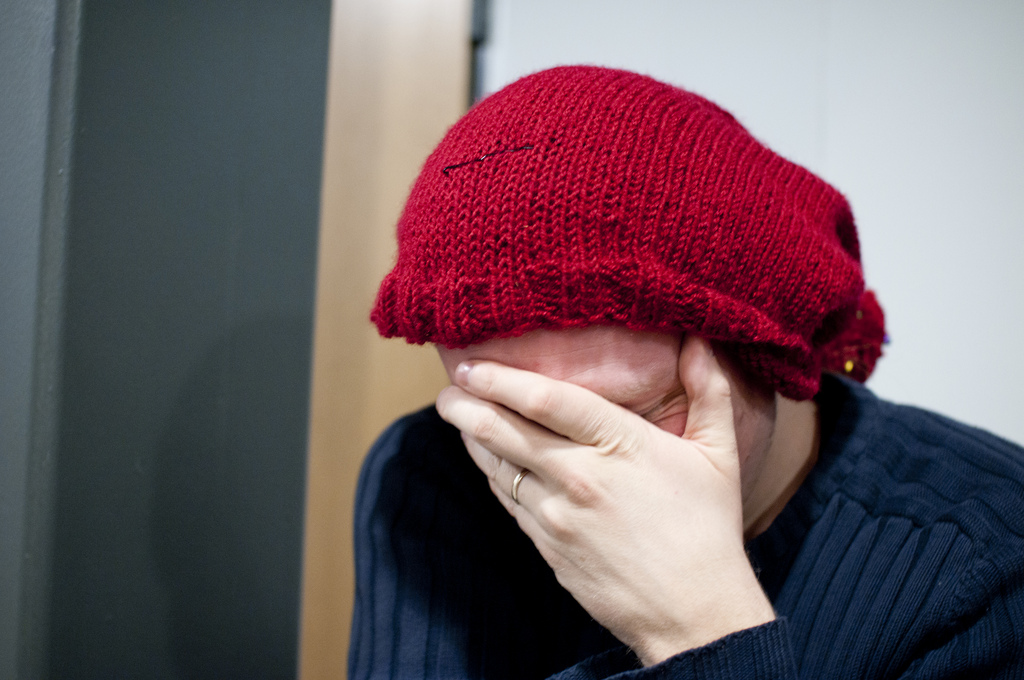 Not to keep beating a dead horse (or elephant), but Go Daddy continues to screw up with its latest PR effort is to let you know that it was just kidding, and that it doesn’t really support SOPA.

When the Internet decided to let the company know that they’d rather have their domain names be kept by a company who doesn’t support the Stop Online Piracy Act, the company flip-flopped on its stance.

They’re not stopping there though, they want to keep you as a customer, because they care about you. Or something like that. One person has reported getting a phone call from a Go Daddy customer support representative, basically begging him to keep his domains put.

Here’s an excerpt from a Google+ post describing the awkward call:

I just got a call from #GoDaddy. The rep said he noticed that I’d transferred my 60+ domains away (I’ve still got a few there that I’m working on transferring, but am being conservative with, since I can’t afford any downtime at all with them), and wanted to know if I’d tell them why. I got to tell them that it was because of their #SOPA support, and that I couldn’t in good conscience give my money to a tech company that would support legislation like that. I told him I was aware that they had reversed their position, but that their explicit support of it in the first place had cost them my confidence in them, as it is at the best viciously ignorant, and at worst, malicious.

The rep was quite sincere in his apology to me, asked if there was anything they could do to win me back. He had a “We support IP protections, and now realize that support of SOPA is too broad” song-and-dance routine that probably came in from a PR memo today. I told him “no thanks”, and that was that. I’m impressed by the customer service hustle, but it shows that this little incident really spooked them.

While it’s nice that Go Daddy customer support reps are apologizing to customers, it’s sad that they have to do this in the first place. It’s been a complete PR shitstorm for the company the past few days, and it’s not getting any better.

Go Daddy failed by supporting a half-baked act that would affect a lot of people’s lives and careers. You can’t back it one day, only to back down the next. The damage is done. No amount of phone calls will change that.

If you’re not sure what the Stop Online Piracy Act is, read SOPA For Dummies

Read next: The Large Hadron Collider: Recreated with LEGOs