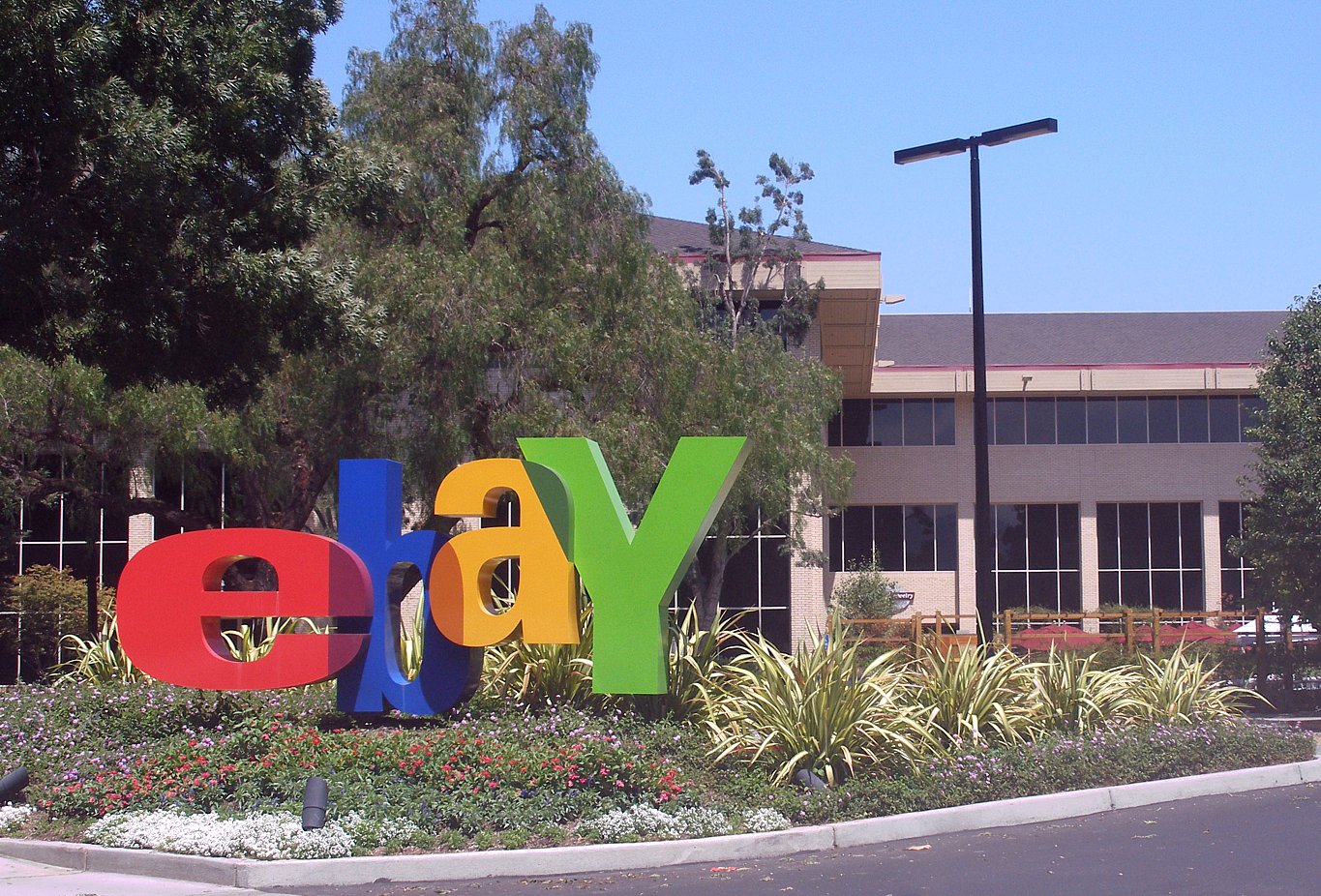 Online auction giant eBay today announced that it has acquired German “purchase-on-invoice” firm BillSAFE after it purchased 100% of the company’s outstanding shares following a minority stake investment in October 2010.

Following the acquisition, eBay has said that it will extend its PayPal payment options, by combining BillSAFE’s technology into its service, adding an purchase-on-invoice payment option to existing bank account and credit card payments.

BillSAFE already has more than 15 million account holders in Germany, working with merchants of any size to provide invoicing options for payment after an item is received. The payment option is already the most popular form of payment in Germany, Austria, Switzerland and the Netherlands — helping the company tailor its services to appeal to consumers across Europe.

It is not known if eBay will introduce the new payment worldwide or in specific countries across Europe. We have reached out the company to clarify its plans for its new acquisition.