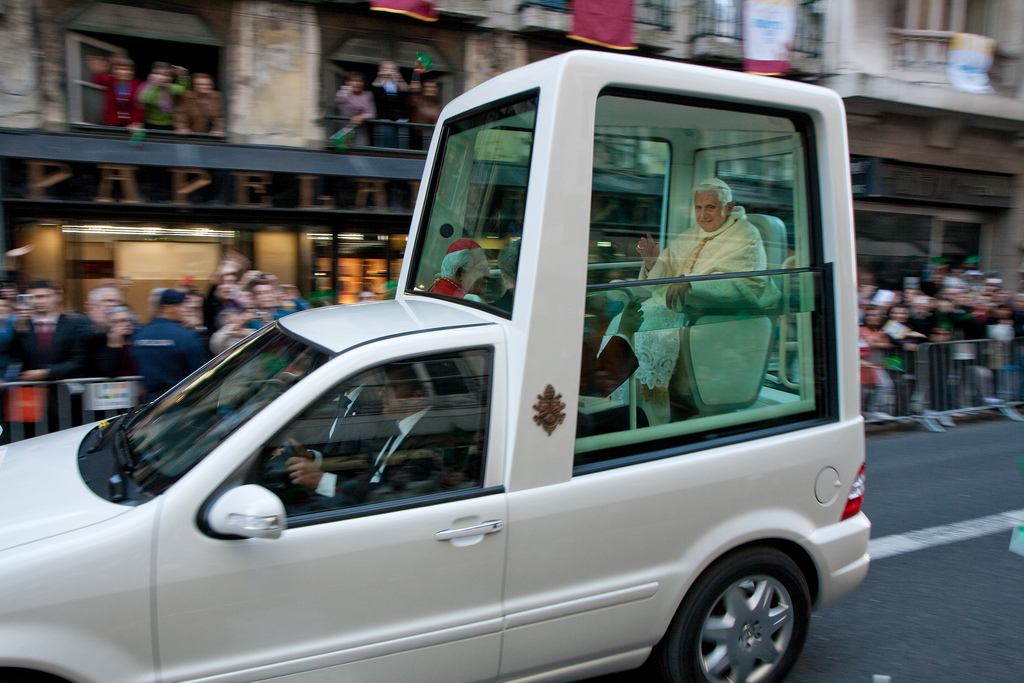 One person picked up a cherry domain name, and nobody knows who the buyer is.

According to Reuters, The Vatican said they have no idea who purchased “vatican.xxx”

Just in case you were worried that the Pope was going into some sort of side-business, here’s what the Vatican had to say about the obviously offensive domain name:

This domain is not available because it has been acquired by someone else, but not the Vatican.

Whew, we’re glad that Vatican spokesman Father Federico Lombardi cleared that up for us. Even if the Vatican had purchased the domain name, it would have been a smart move to protect the church, and its brand. Too bad someone slipped in and bought it before them.

It’s unlikely that owner will be able to get it up anytime soon, since the Vatican will probably sue them into oblivion for making a mockery of the church.

Since we had a tough time coming up with a headline for this post, why not share your snarky suggestions in the comments?

Read next: Can you really be a non-technical co-founder?