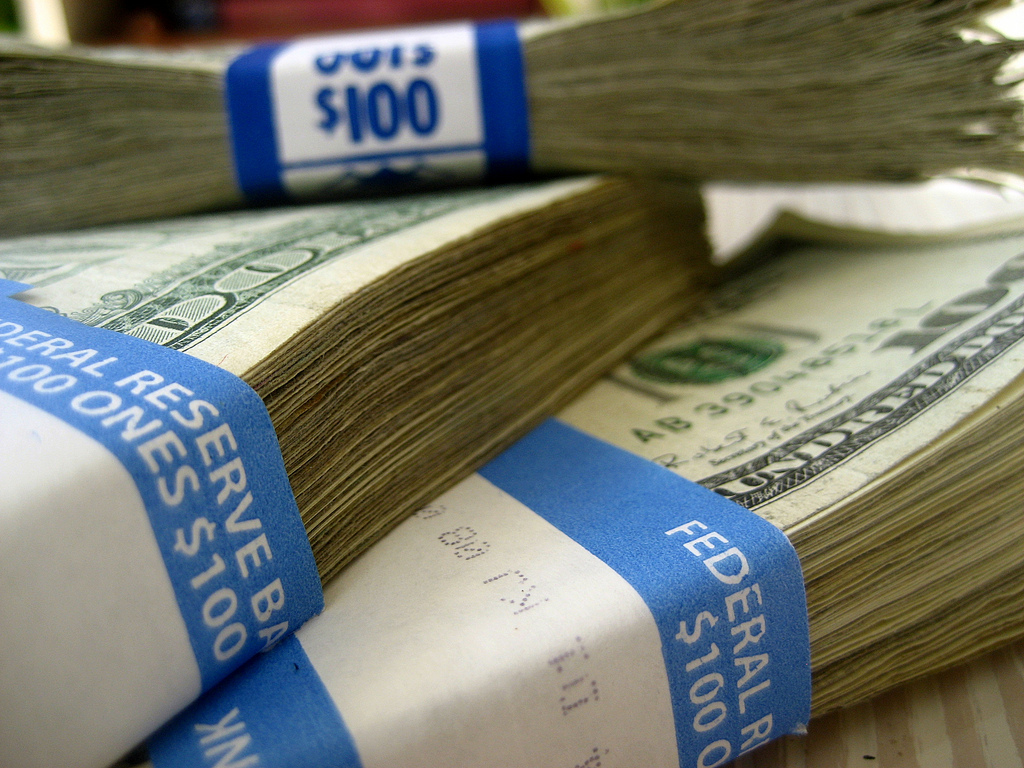 Forget Internet and tech related startups, healthcare and energy are the hottest industries for seed investors, according to PE Hub, which took a look at the statistics behind the angel market in a recent post.

While one might expect tech to be the big buzz for investors, data from the Center for Venture Research at the University of New Hampshire, which has kept an eye on angel investments for more than 30 years, suggests that this logic does not reflect the reality.

There is one important point worth bearing in mind before looking at the figures, however, the research takes a broad look at the industry, tracking 61,900 investments by 265,400 angels in the US. As it includes deals outside of Silicon Valley, the scope may dilute tech results, which would almost certainly differ were the data focused on ‘super angel’ and tech deals exclusively.

‘Software’ deals are reported to account for 8 percent of those completed during the first two quarters of 2011, a figure that is dwarfed by healthcare (25 percent) and energy (17 percent).

Equally as fascinating is the suggestion that that funding has dropped over the last few years, with the overall amount invested and the proportion of funding in early deals recorded even lower this year, albeit looking at the first half of 2011 only.

This year has seen an increase in the percentage of investment made at the seed level, however, after it jumped from 31 percent in 2010 to 39 percent, but that figure is still below the 55 percent high recorded in 2005.

The rate of total investment is also down since 2007. Though total angel funding appears to have risen in recent years, the data from the first half of the year suggests that 2011 may see it drop for the first time in more than six years.

As we already noted, the data does not exclusively reflect Silicon Valley deals, but it does provide an interesting basis for comparison between industry sectors and US-wide deals. Statistics are few and far between, so it is difficult to challenge these charts with alternative figures, not that this would stop the average person in the tech industry from voicing an opinion, of course.

As for the sway towards non-tech funding, we assume that this is based on the fact that there are a lot of deals from outside of Silicon Valley that the researchers include in their analysis, as the rate of investment in ‘software’ has remained relatively balanced for some time.

However, rather confusingly, older reports have broken out ‘telecom’ and ‘IT’ deals, but they are not listed regularly enough to provide a consistent data set. This vagueness of what actually constitutes a ‘software’ deal, over telecom, IT or Internet, may also be a fact that perhaps fragments Silicon Valley deals into a number of different categories.

There are positive signs of growth as total angel funding is steadily increasing and, as has been well documented, a number of upcoming tech IPOs (including Facebook) are set to create new wealth in the technology industry, which is likely to affect funding and investment.

The instant emergence of an army of newly minted Facebookers, and others, could be significant and it will be interesting to see whether this will be reflected in the 2012 data, and over the longer term across all angel investment deals in the US.

Read next: Netflix signs up BBC Worldwide for its UK launch