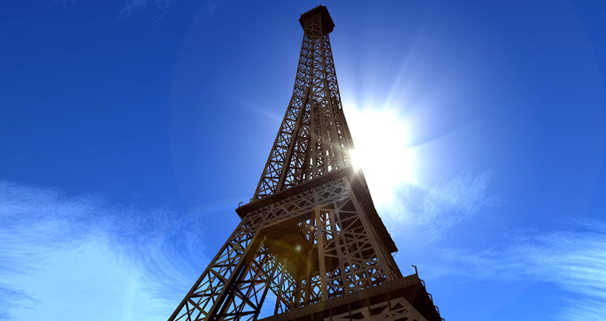 When you look at the state of the travel industry on the Internet, it’s inarguable that it’s getting huge and it’s doing so at quite the rapid race. The problem, of course, comes when consumers are given a wealth of choices that end up confusing matters rather than clarifying. mygola is hoping to clarify things by offering expert advice, on demand.

Say for instance that you’re looking to travel to Amsterdam for TNW Conference 2012. It’s easy to book flights and find hotels, but what about the rest? mygola lets you hire guides to help you find what’s truly best about where you’re going.

The idea came to CEO Anshuman Bapna when he was working at Google. He managed some of the largest travel publisher partnerships for the company, and he noticed the explosion that was happening. But at the same time as that explosion, he noticed that the increased choices led to difficult decisions with nobody to help from the human aspect.

So mygola was born and released to the world. Over the past year, the company has gotten some amazing feedback from travelers and then joined Dave McClure’s 500 Startups accelerator after Bapna and his wife quit their jobs then moved west from NYC.

Bapna describes the mygola approach as “high-touch”, rather than high tech. With hundreds of guides across the world (and increasing by more than 80 every week), the company is in a unique position to offer something that no other site can – a real person to help you plan your perfect trip.

The company has raised just shy of $1 million from Blumberg Capital, 500 startups and various Angels. The money will go to help the company scale, but Bapna tells me that the guide platform is aggregating data from tens of thousands of high quality sources, so access to data isn’t a problem.

That personal touch is something that the Internet as a whole has been lacking. mygola sees it as a problem that can be solved, at least in this respect. It’s an effective solution to a problem that almost all of us have run into at one time or another. Got a trip coming up? I have a few and I’ll be using mygola. Let’s compare notes and see how it stacks up to researching on our own.

Read next: 60% of students say they wouldn't attend a school without free WiFi